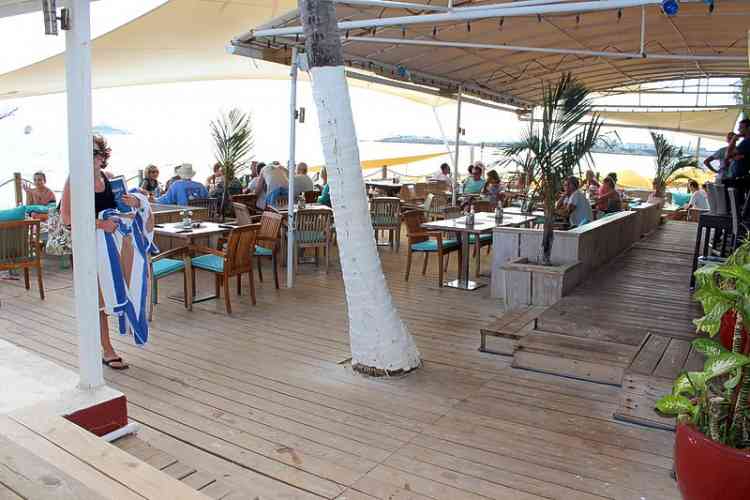 SIMPSON BAY–A Simpson Bay police patrol was dispatched to Karakter Beach Bar and Restaurant at 5:00am Tuesday for an ongoing breaking-and-entering and burglary attempt.

When the patrol arrived at the establishment, they found two persons trying to force their way into the restaurant. On seeing the officers, the suspects attempted to flee the area.

A man was later arrested after a short foot chase. The second suspect managed to elude police and escaped.

The man was taken to the Philipsburg police station and turned over to the Detective Department.

The investigation into the attempted burglary is ongoing, said the St. Maarten Police Force KPSM on Wednesday.