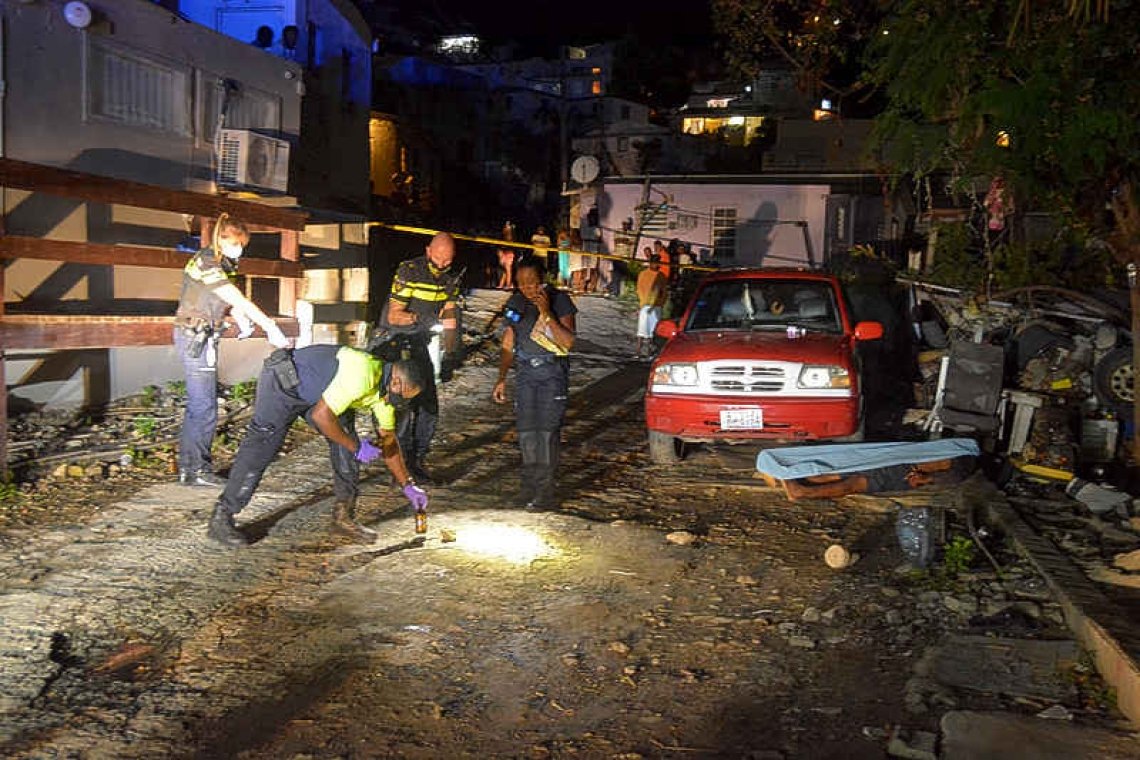 Police officers are seen investigating the crime scene in the alley near Premiere Supermarket.

CAY HILL–One man is dead in a shooting in an alley near Premiere Supermarket in Cay Hill around 10:20pm Monday.

The deceased man was wearing a blue long-sleeved shirt and dark short pants. At least three police cars and two Ambulance vehicles responded to the shooting. It is yet unclear if other persons were injured.

Police are in the early stages of the investigation and are currently unable to answer questions about the suspect(s). 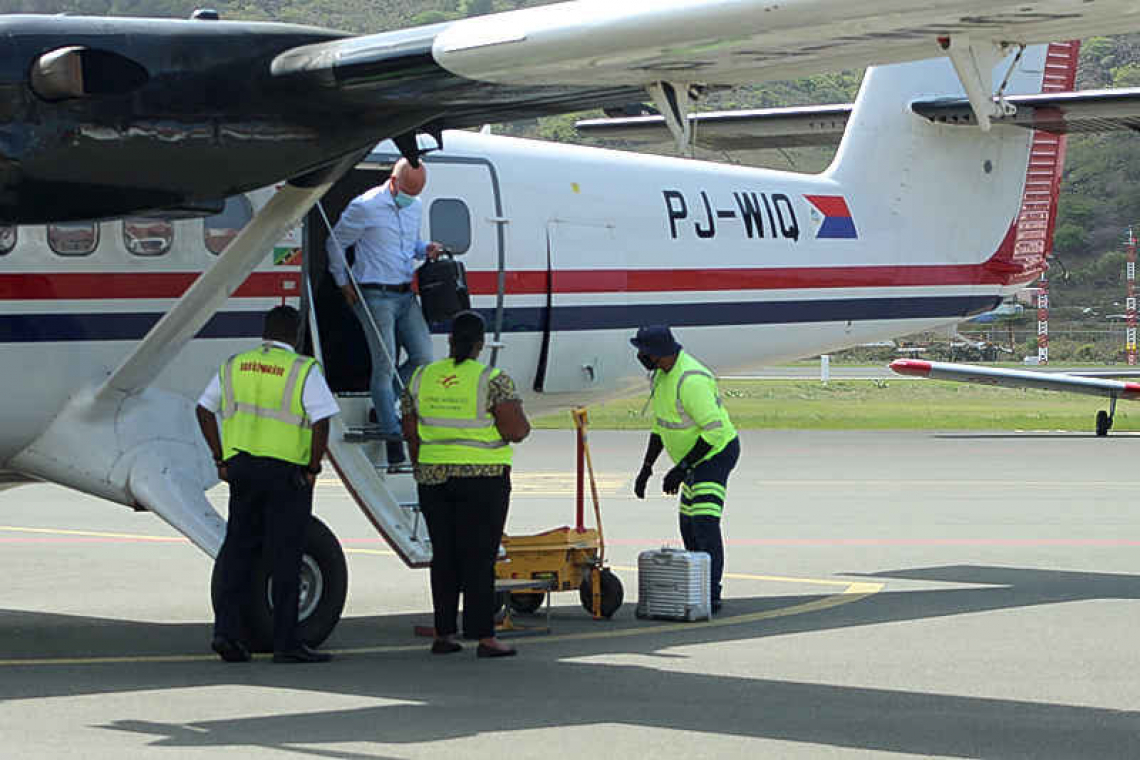