Home Headlines & Top Stories One-third of MPs to head to The Hague for lobby mission |... 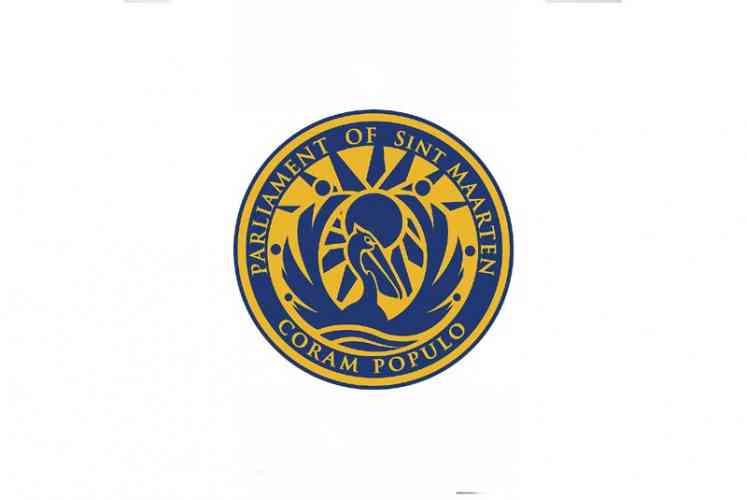 PHILIPSBURG–Five of the fifteen Members of Parliament (MPs) will head to the Netherlands April 13-21 as part of a joint Dutch Caribbean lobbying delegation.

The aim of the trip is to persuade Members of the Dutch Parliament’s Second Chamber to reject a draft law on the dispute regulation tabled by Dutch State Secretary of Kingdom Relations Raymond Knops.

The delegation reflects the membership of Parliament’s Committee for Kingdom Relations, which consists of faction leaders. The only deviation is the inclusion of Leonard who is not her party’s faction leader. Suspended MP Theo Heyliger held that post and no new faction leader has yet been appointed.

The delegation composition was decided on in a Central Committee meeting on Friday morning. During the sitting, several MPs reiterated their issues with the dispute regulation as it stands. The law goes fundamentally against Article 12A of the Kingdom Charter, according to MPs in St. Maarten Aruba and Curaçao.

The sitting also dealt with acknowledging the proposal for a kingdom act to amend the Passport Act in connection with the introduction of electronic identification and the extension of the basic travel documents register.