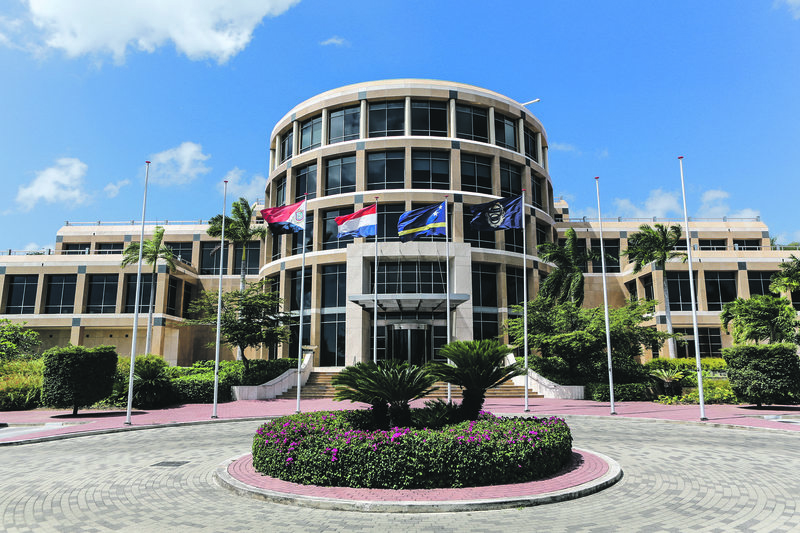 PHILIPSBURG–The warning from the Central Bank of Curaçao and St. Maarten about the risk of buying, holding or trading virtual currencies or other digital value units from One Coin, One Life, One Life Banking System, and related entities has sparked interest in what exactly is this online money scheme.

The Central Bank’s warning stemmed from the entities dealing in virtual currencies not being under the supervision of the bank. This means consumers are not protected when using virtual currencies and may be at a higher risk of losing their money.

OneCoin is widely considered a Ponzi scheme. It is promoted by OneCoin Ltd, an offshore Dubai company, and OneLife Network Ltd (Belize), both led by Bulgarian Ruja Ignatova, according to Wikipedia.

OneCoin has been described as a Ponzi scheme, both because of how it has been set up and because many of the people who are central to OneCoin having previously been involved in other such schemes.

In Hungary, the Central Bank has issued a warning that OneCoin is a pyramid scheme and in China, several members and investors of OneCoin were arrested in 2016 and US $30.8 million of assets were seized.

In February, German Federal Financial Services Supervisory Authority BaFin froze all the remaining active bank accounts that were used laundering money for OneCoin network. A total of 29 million euros remains frozen on these accounts. Also, BaFin ordered IMS International Marketing Services GmbH to cease all unauthorized money transactions related to OneCoin and to return the most recent money transactions to their investors. On April 18, BaFin ordered OneCoin Ltd to cease all the business in Germany banned trading on April 27. OneLife Network Ltd and One Network Services Ltd were ordered to cease their business in Germany.

On May 9, Bielefeld Prosecutor’s Office started investigations against seven people in power of International Marketing Services GmbH (IMS) in Greven, Germany, for organized fraud and money laundering. According to the prosecutors, IMS had received 360 million Euros from German investors during the time period December 2015 to December 2016, of which 29 million were still in bank accounts that were frozen.

On April 23, Indian police arrested 18 people in Navi, Mumbai, for organizing an OneCoin recruitment event. The police attended the event undercover to judge the accusations before they decided to act. Further investigation has been started to reveal the higher levels of the pyramid.

In December 2016, Italian Antitrust Authority adopted an interim injunction against the company One Network Services Ltd., active in the promotion and dissemination of cryptocurrency OneCoin and its representatives in Italy, describing their activities as an “illegal pyramid sales system,” and ordering them to cease promoting and selling OneCoin in Italy. On February 27, after concluding its investigation, AGCM banned all activity on OneCoin until further notice.

Bitcoin.com has given detailed evidence that OneCoin is an extensive Ponzi scheme scam.

The company and the scheme is on the observation lists of many authorities, among them are authorities in Bulgaria, Finland, Sweden, Norway and Latvia.

According to OneCoin, its main business is selling educational material for trading. Members are able to buy educational packages ranging from 100 euros to 118,000 euros. Each package includes “tokens” which can be assigned to “mine” OneCoins.

OneCoin is said to be mined by servers at two sites in Bulgaria and one site in Hong Kong. Each level (except six and seven) or package gives new educational material. The company and its recruiters claim that OneCoin doesn’t sell cryptocurrency, but only educational material.