Home Local News Only 118 on Statia vote in referendum 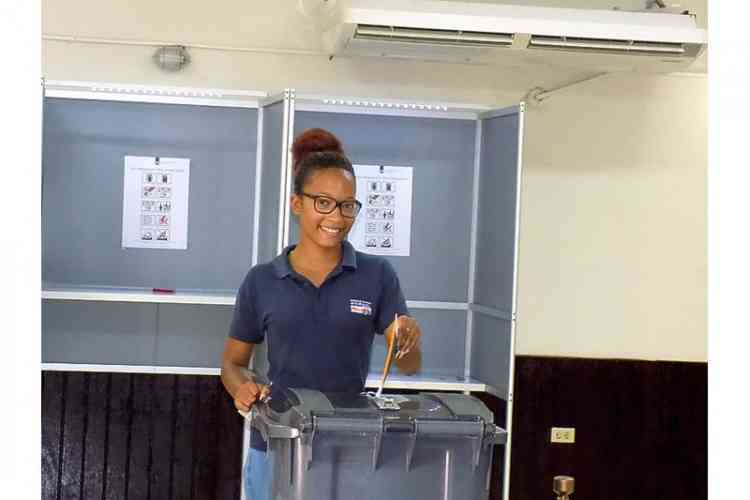 ST. EUSTATIUS–Only a small number of persons eligible to vote on St, Eustatius in Wednesday’s Dutch referendum cast a ballot to express their view on the 2017 Intelligence and Security Act, also known as the “dragnet” law, because of the wide powers it gives to surveillance agencies to monitor internet traffic.

Only 118 persons cast a ballot in the referendum with 67 votes in favour of the law and 50 against. One of the ballots cast was invalid. This puts the voter turnout at 6.29 per cent.

Of the 3,350 Statia residents, only 1,877 were eligible to vote at the lone polling station – Mike van Putten youth Centre.

Several persons said they were not voting. “Why should I vote in the referendum when I have no idea what I would be voting for,” said one voter.

Another said he was not voting as the rights of Statians to vote for their local representatives were taken away by the Dutch Government when higher supervision was imposed.