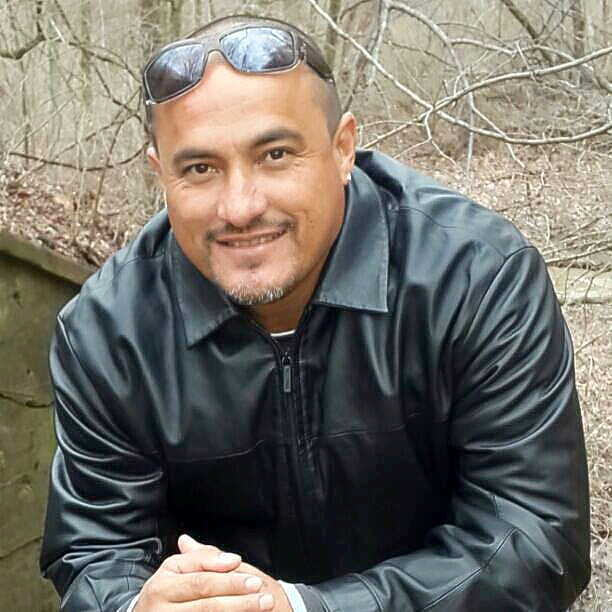 THE HAGUE–Two of the five Dutch police officers who were involved of the fatal arrest of the Aruba-born Mitch Henriquez in June 2015 will be prosecuted for manslaughter or wrongful death, the Dutch Public Prosecutor’s Office in The Hague announced on Monday.

The 42-yearold Aruban was arrested at a music festival in Zuiderpark in The Hague because he apparently shouted that he carried a weapon. He resisted arrest and the police used force. Henriquez died in a hospital the next day as a result of suffocation at the time of his arrest. The police officers had used the controversial neck grip to restrain the suspect and also beat him hard on the nose which restricted his supply of oxygen. 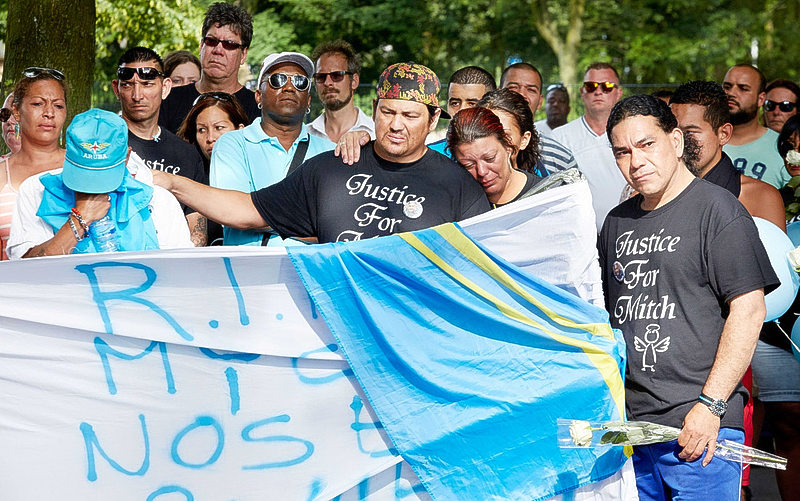 The investigation showed that police acted correctly by detaining Henriquez because the latter disturbed the public order. Because he resisted, the subsequent action to bring the suspect down on the ground was befitting, stated the Prosecutor’s Office in a press release on Monday.

“The most important question in this criminal investigation was whether the way in which Henriquez was arrested, complied with the requirements that the police has to take into consideration when applying violence. The preliminary conclusion is that two officers didn’t comply with the requirements,” the Prosecutor’s Office stated.

The Prosecution found that the degree of violence used by police didn’t justify the irate behaviour that Henriquez displayed on that afternoon of June 27. The suspect was “not that great of a danger,” and consequently the police “could and should have used other violence tactics to complete the arrest and to stop the resistance.”

The Netherlands Forensic Institute NFI concluded that Henriquez died of suffocation, most probably caused by violence of his neck, whereby the beating on his nose and the use of pepper spray could have played a role. Of the two officers that will be prosecuted, one used the neck grip and the other hit him on the nose and used pepper spray.

According to the Prosecutor’s Office, the two officers didn’t plan on killing Henriquez. As such, the preliminary conclusion that it concerned a case of abuse with fatal consequences. The officers will be prosecuted for either manslaughter or wrongful death.

The three officers who will not be prosecuted, have not committed violent acts that may contributed to the death of Henriquez, it was concluded. “Their conduct was allowed in the process of arrest. It doesn’t appear as if their handlings were consciously aimed at supporting the violence used by the two officers who will be prosecuted.”

The Henriquez family was not happy with the news that only two officers will be prosecuted. All five officers should be prosecuted, stated the family’s lawyer Richard Korver. The family is of the opinion that all involved officers should have refused to transport Henriquez in a police bus to the hospital which took more time, time that could have been used to save his life.

Instead, officers should have taken the wounded suspect to a nearby ambulance which was present at the festival. “It was obvious that Henriquez was unconscious. Police instructions prescribe that an ambulance must be called in a case like this,” said the lawyer.

The Hague’s Police Chief Paul van Musscher stated in a reaction that his organisation had taken note of the decision of the Prosecutor’s Office. “This case touches on the complexity of our job. We have to step forward and intervene when it is necessary. Society expects that of us. We have a violence monopoly, and we consider it a great good that the conduct of police can be critically assessed when it is called for.”

The death of Henriquez caused an uproar in the Schilderswijk neighbourhood in The Hague. A demonstration against police violence one day after the Aruban’s death got completely out of control with four nights of fights with police, several cases of arson and the damaging of stores. Despite the prohibition of assembly, police arrested more than 200 rioters. There were also peaceful demonstrations in The Hague and in Aruba where Henriquez was laid to rest.