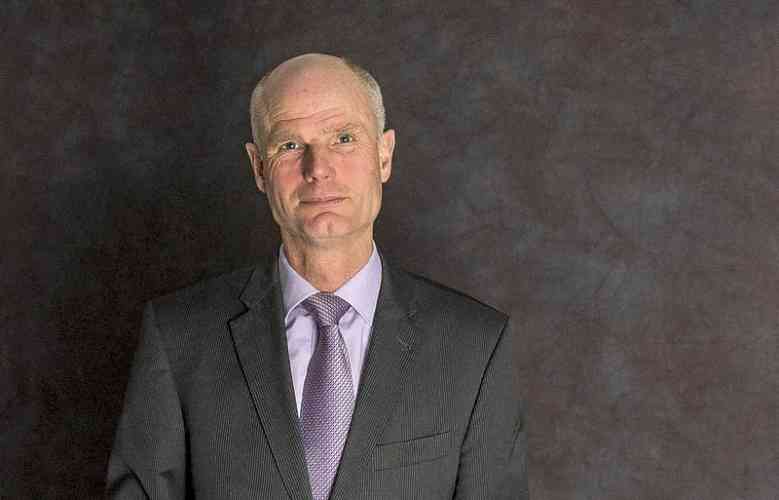 THE HAGUE–The Dutch Government wants to make Open Skies agreements with the United Arab Emirates (UAE) on behalf of Curaçao and St. Maarten, including Dubai and Abu Dhabi, allowing for unrestricted commercial flights. This appears from a letter sent by Kingdom Foreign Minister Blok to Parliament in The Hague. Last week it became clear that the Netherlands made a similar agreement between Qatar and Curaçao in 2015. Several parliamentarians there still had questions about this and one of these was whether more treaties are in the pipeline, which it turns out is indeed the case.

The Netherlands also intends to conclude an agreement with the UAE on behalf of the two Dutch Caribbean countries. With an agreement between St. Maarten and Qatar, the Emirates, Etihad and Qatar will have the opportunity to start direct connections to both islands.

In the treaty that was previously concluded between Qatar and Curaçao, no restrictions were imposed on the frequency the carriers allowed to operate on the route or the capacity. St. Maarten and Curaçao do not have airlines that can fly directly to the Middle East.

The Second Chamber of Parliament wanted to know, among other things, whether Qatar Airways would use the Open Skies agreement to carry out passenger flights between Curaçao and Schiphol. This may threaten the position of Dutch companies KLM and TUI.

Blok states that such passenger flights would not come, because the treaty between the Netherlands and Qatar does not include fifth freedom rights, which is necessary for a foreign airline to fly from Schiphol to another country. For example, Indian Jet Airways uses this right on the route between Schiphol and Toronto.