Home Local News Opposition in Parliament asks: Where is the social minimum? | THE DAILY... 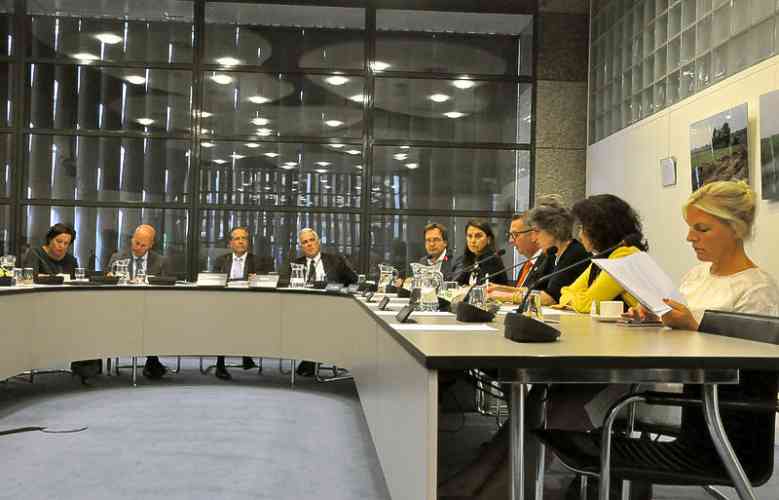 THE HAGUE–Where is the social minimum for Bonaire, St. Eustatius and Saba? Members of the opposition parties in the Second Chamber of the Dutch Parliament didn’t get an affirmative answer to that question during a debate on Thursday with State Secretary of Social Affairs and Employment Tamara van Ark and State Secretary of Home Affairs and Kingdom Relations Raymond Knops.

Much to the chagrin of Ronald van Raak of the Socialist Party (SP) and Nevin Özütok of the green left party GroenLinks, Van Ark didn’t provide concrete numbers for the amount of the social minimum, the income that one needs to have a decent life, above the poverty line.
“The state secretary doesn’t want to set a social minimum. I want to hear an amount today, per island. There are stacks of reports and many promises, but no concrete action. Almost half of the people on the islands cannot manage on their income – poverty is great,” said a clearly agitated Van Raak.

“My patience is running out. I miss the sense of urgency. We have all asked for a social minimum. Having a social minimum is the norm and it is also a human rights matter. You have to act,” said Özütok, referring to the clear wish indicated by the First and Second Chambers as well as the various advisory bodies, to establish a social minimum.
Van Ark asked for patience and trust that the several measures that will be implemented on January 1, 2019, and in 2020 would result in concrete improvements for the more vulnerable people in the Caribbean Netherlands. “I want to show the people of the Caribbean Netherlands that things will get better step by step.”

In response to the research report on the social minimum benchmark, which was released late June this year, the Dutch government has taken a number of measures. Per January 1, 2019, the social welfare (“onderstand”) will be raised so people living on their own will receive at least 55 per cent of the legal minimum wage.

Per January 1, 2019, the child allowance will be increased by 50 per cent to US $60 per month per child. Per that same date, the ceiling of income for the special “onderstand” will go to 120 per cent of the legal minimum wage.

Per January 1, 2020, an extra allowance will be introduced for AOV pensioners living on their own and an increase of the extra allowance for persons who are unable to work up to the level of the minimum wage.

Other general measures will be taken, such as improving the quality and affordability of child care, a form of rent allowance to give an impulse to the social housing sector, a subsidy to secure the affordability of drinking water and electricity, a revision of the telecommunication legislation to improve telecommunication services and lower the prices, strengthening of entrepreneurship in the tourism sector and support to strengthen job placement.

Van Ark recognised that in adopted motions, the Dutch Parliament was asked to establish a social minimum. She said that some people expected that automatically a social minimum would be established as a result of the research report. However, it appeared impossible to give one figure because the cost of living differs too much per household and per island. “It isn’t that simple.”

Special responsibility
The state secretary said her ambition was to show the people that things would get better soon. “There are a number of concrete measures that will go into effect shortly which will improve things for individual persons.” She acknowledged that the Dutch government has a special responsibility for the people in Bonaire, St. Eustatius and Saba. She hopes to visit the islands before the end of this year to take stock and to speak with the people.

State Secretary Knops noted that the absorbing capacity of the islands was limited and that too much in one go was not conducive. “I am trying to set steps in a pragmatic, determined way, together with the island governments. The islands are indicating in their setting of priorities that investments in the local infrastructure are important. And that is what we are doing. People will notice the difference, but it can’t be done in one day. We are offering [a better – Ed.] prospective.” He said that the public entities also had a shared responsibility in this.

Knops’ statement that the people he had spoken with were “very happy” with the measures that the Dutch government was taking didn’t impress Members of Parliament (MPs) Van Raak and Özütok. “I doubt whether the people are really happy and that this is truly a help for them,” said Özütok.

Angry citizens
“I think that the ordinary citizen will get angry,” said Van Raak, referring to the remaining absence of a set social minimum. He asked for a subsequent debate in which he plans to table a motion to again ask for the establishing of a social minimum.

MP Attje Kuiken of the Labour Party PvdA said her party would support the motion. She said that everyone had a basic right to a decent standard of living. “The first steps have been set, but I am not satisfied as yet.” She said it was important to break the cycle of poverty and called on the Dutch government to do more than setting a dot on the horizon.
MP André Bosman of the liberal democratic VVD party said he was keener on investing in lowering the cost of living as an instrument to alleviate poverty, and called on the Dutch government to make structural investments in this area. He mentioned agriculture and suggested that the public entities had a responsibility to make this happen. Constructing affordable social housing was also a way to lower the high cost of living.

MP Antje Diertens of the Democratic Party D66 suggested investing in child care and considering a related allowance to assist the working parents with these expenses. Van Ark was receptive to this idea. She also sought attention for the debt problems of many families and asked the Dutch government to provide assistance. She urged the state secretaries to close the gap between the level of income and the cost of living.

MP Joba van den Berg of the Christian Democratic Party CDA said that the “dot on the horizon,” a term used by the Dutch government, for many people on the islands was more a “dot of desperation.” She wanted to know why the extra allowance for single AOV pensioners couldn’t be introduced before January 2020. Van Ark replied that she had tried but it had proved to be technically impossible.

Van den Berg further asked for an integral, multi-annual plan to tackle poverty and to improve the standard of living in a structural, long-term manner. “We need an integral, multi-annual hands-on plan like we also have for deprived urban areas in the Netherlands – a plan for five or 10 years that addresses multiple aspects, that will offer people the prospective they need,” she said. She announced that she would table a motion on this matter in a subsequent debate. 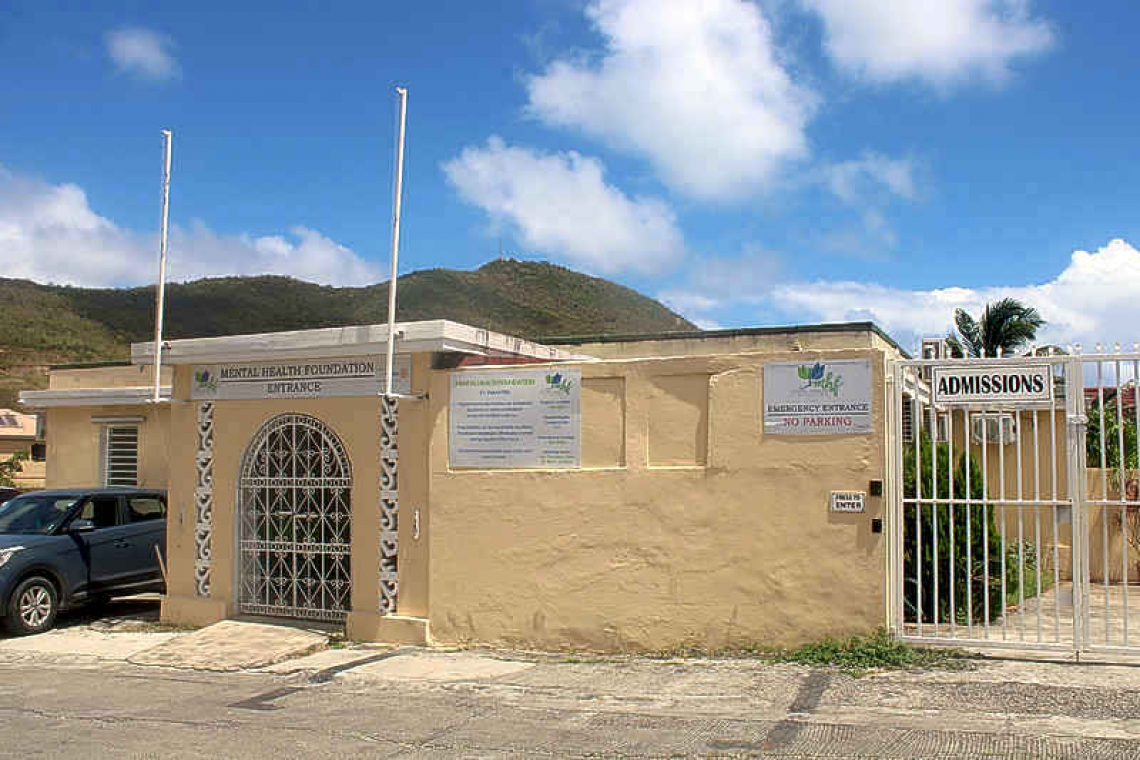