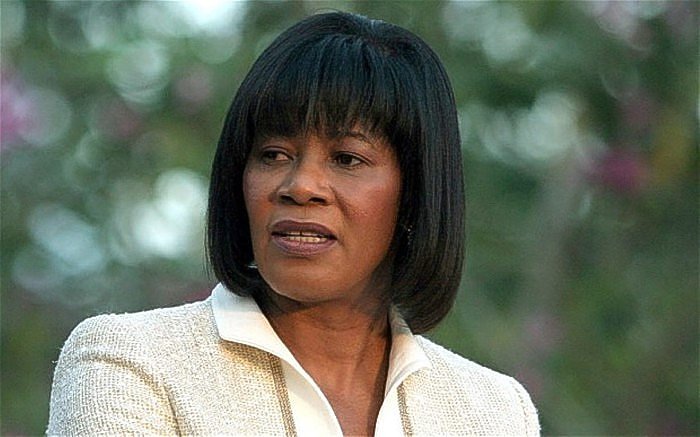 KINGSTON, Jamaica–Leader of the main opposition People’s National Party (PNP), Portia Simpson Miller, has called for a probe to be conducted into allegations of misuse of funds that were donated to the party in the run-up to the February 25 general election.

Simpson Miller has asked the party’s Integrity Commission – that was established in 2010 – to look into the issues raised by Norman Horne, the treasurer of the party in his report to the party’s National Executive Council (NEC), during a meeting in July.

In that report, Horne alleged that senior members of the party collected millions of dollars in donations for the general election but failed to hand the funds over.

The report was not accepted by the NEC as Horne was absent from that meeting.

In a statement on Wednesday, Simpson Miller called for the probe and according to the party’s deputy general secretary, Julian Robinson, the terms of reference for the investigations will be completed by Monday.

He added that the Integrity Commission will be asked to provide a preliminary report to the party’s officer corps by October 3.

Meanwhile, in response to the calls for the probe, Horne has agreed that an investigation is needed. “I am clear and of the view that the party should investigate any and all allegations – a complete probe to find the facts surrounding these issues and make the same public. Based on the findings, then the party will apply sanctions, if necessary, thereafter,” he said.

In another development, a senior member of the opposition party, Dr. Omar Davies, has denied allegations linking him to funds reportedly donated by Chinese investors.

Davies, revealed the claims in a letter to Paul Burke, the party’s general secretary, earlier this week.

According to Davies, a former Minister of Transport, Burke made comments linking him to money collected from the Chinese investors who were doing business with the Government.

But in response, the Gleaner says Chinese companies have denied knowledge of a kickback policy.

On Wednesday, the Anti-corruption watchdog, National Integrity Action, (NIA) called on previous Ministers of Transport to state their position on the matter and whether they took part in the alleged practice.

Former Transport Ministers, Robert Pickersgill and Mike Henry, have also dissociated themselves of the payment of fees by Chinese firms. NIA has called for the Ambassador for the People’s Republic of China to Jamaica or representatives of  large Chinese firms operating in Jamaica to speak on the issue.

The group wants them to indicate whether there is an established practice of such firms paying an agents’ fee in the manner alleged.