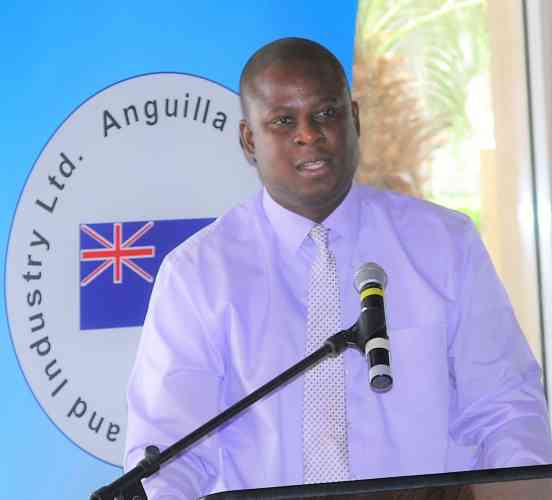 ANGUILLA–Leader of the Opposition, Palmavon Webster has written a letter to Minister of State for the Overseas Territories, Lord Ahmed on the partial constitutional and electoral reform that the government is planning. Her letter is supported by all the opposition parties including the Anguilla United Movement led by Ellis Webster, the Dove party led by Sutcliffe Hodge, and Don Mitchell who is the ex-chair of the Constitutional and Electoral Reform committee. They are proposing that the Revised Draft Order in Council be put on hold in the interest of good governance.

“While we appreciate that, for the most part, the applicable provisions of the Draft Order are subject to the qualification that they shall not come into force before the dissolution of the House of Assembly next following their enactment, not only is that not comprehensively the case, but we understand that the Honourable Chief Minister has advised his colleagues that he has an assurance that the Draft will be changed to ensure that they come into force before the next election. This, in our view, would be unconscionable,” the letter reads. The letter also draws attention to the fact that once amendments are passed they will be politically advantageous to the party presently in power and will be unlikely to be changed later.

“I submit that it is imperative in the interests of good governance, to put on hold any proposed amendments to the Constitution until further consultation with the people of Anguilla and all opposition parties has taken place. It is apparent that the current government of Anguilla’s piecemeal cherry-picking reform agenda does not have the support, or reflect the views of, all opposition parties or of the people of Anguilla, as has been falsely represented,” the letter states.

Webster attached letters of support from Mitchell, Thomas Astaphan and the other two opposition parties urging Lord Ahmad to pause the process being undertaken.