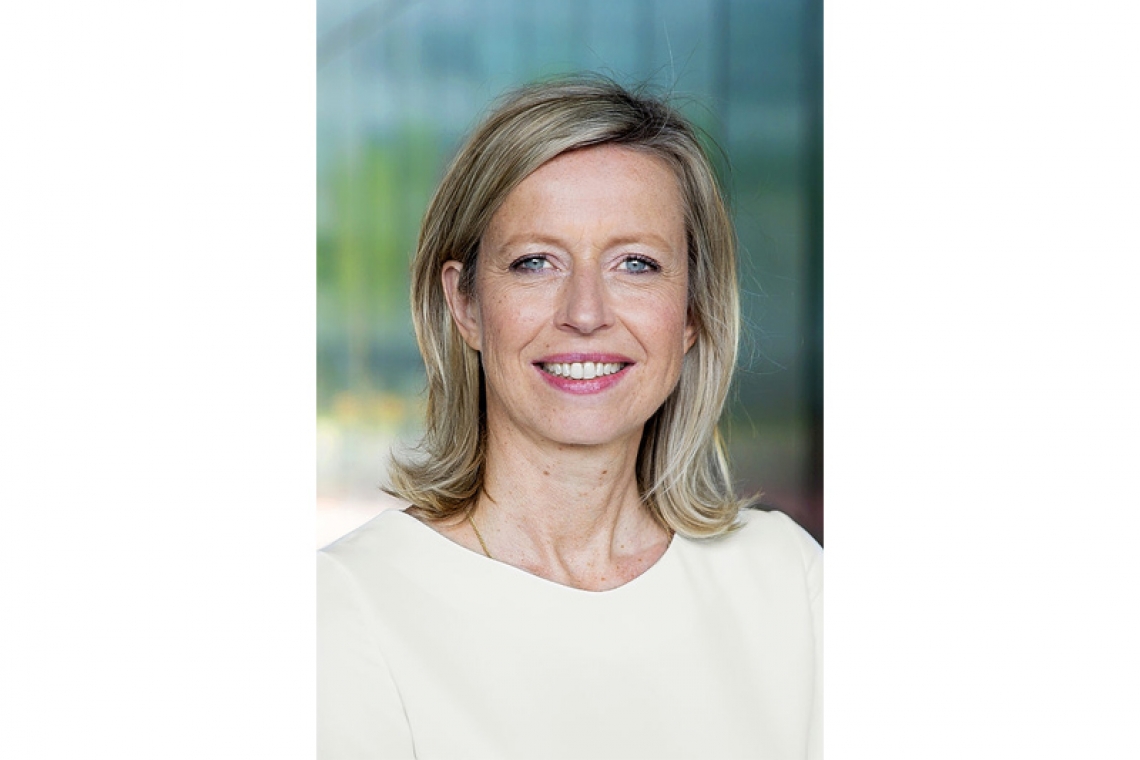 THE HAGUE–Dutch Minister of Home Affairs and Kingdom Relations Kajsa Ollongren doesn’t see any reason for now to assume that organising the elections for a new Island Council in St. Eustatius in the second half of this year would not be possible due to the coronavirus crisis.

In a recent letter to the Second Chamber of the Dutch Parliament, Ollongren stated that the question as to whether the upcoming elections should be deferred due to the corona crisis was not an issue for now. However, the election process itself will possibly be affected by the coronavirus pandemic in terms of logistics.

The minister also pointed out that as for the elections in Statia, which could take place in October, the legislation trajectory with regard to the reinstatement of the facilities in the Statia government to phase out the Dutch supervision on the island was still ongoing, and an official Election Day date still has to be set.

Ollongren explained that for the Island Council elections, based on the law proposal Reinstatement of Facilities for St. Eustatius, Election Day is determined by Royal Decree on the proposal of the minister of home affairs and kingdom relations. The law in question is currently in handling at the Second Chamber.

Regarding the logistics on Election Day, there is a significant chance that limiting measures, including the 1.5 metre-distance rule between persons, will be implemented due to the coronavirus. That is why the Ministry of Home Affairs and Kingdom Relations BZK is working on a scenario for what the COVID-19 measures can mean for the election process, in particular for the way in which the polling stations are organised.

This also counts for the Second Chamber elections which are slated for March 17, 2021. Municipalities in the Netherlands and the public entities in the Caribbean Netherlands will be asked shortly to indicate how they can organise their polling stations in such a way that voting bureau members and voters can keep a 1.5 metre distance during voting and the counting of the votes.

Theoretically it is possible that other options will have to be considered in case the 1.5 metre distance and the implementing of other protective measures are not possible or can only be accomplished in a limited way. “This has also happened in other countries in recent times. Some countries have postponed elections, such as the United Kingdom, Spain and France,” stated Ollongren.

Other countries are considering the option of voting by letter. The minister said this form of voting, which doesn’t secure the secrecy of voting and the freedom of voting in the same manner as voting at a polling station, is being analysed as a possibility in case voting by letter turns out to be the only option.

The different scenarios will be worked out in the coming three months, with the input of the municipalities, the public entities and the Electoral Council. Ollongren promised to inform the Second Chamber before September 1.