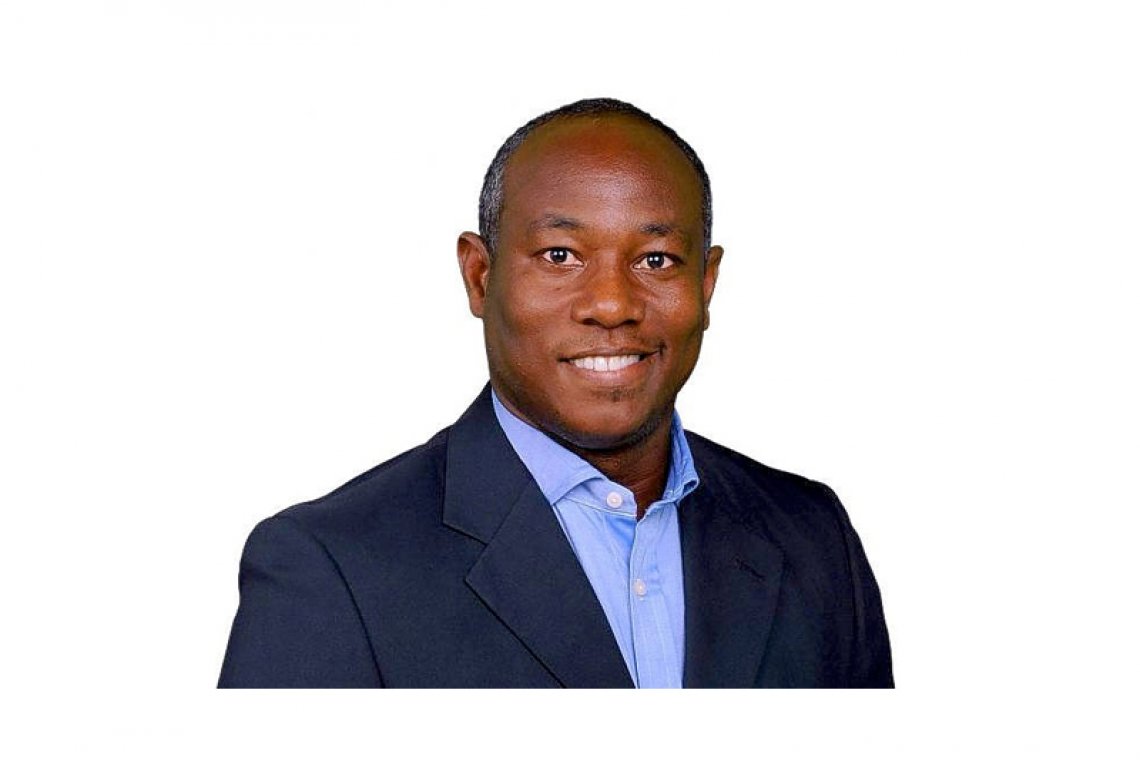 PHILIPSBURG–Benjamin Ortega has been re-elected as President of the Board of the St. Maarten Chamber of Commerce and Industry (COCI).

This will be his second term as president of the board. He served as Vice President in 2018 and became president for the first time in 2019.

Ortega was re-elected during the board’s first meeting for the new year. Also re-elected were Vice-President Bertaux Fleming, Treasurer Louis Bute and Secretary Annuska Friday-Illis. The Executive Board comprises the President, Vice-President and Treasurer assisted by the Secretary.

Ortega said one of his main goals and that of the board is to provide more credible and accurate information to registrants under the theme “source of truth.”

Also high on the board’s agenda for this term is to strengthen the operations of the Chamber with a new Executive Director and Business Development Officer as well as by providing more training to staffers and persons interested in starting their own business.

Other members of the COCI Board are Mirurgia Brown, Vinod Kotai, Charlise Philips, Ife Badejo and Jennifer Carty.