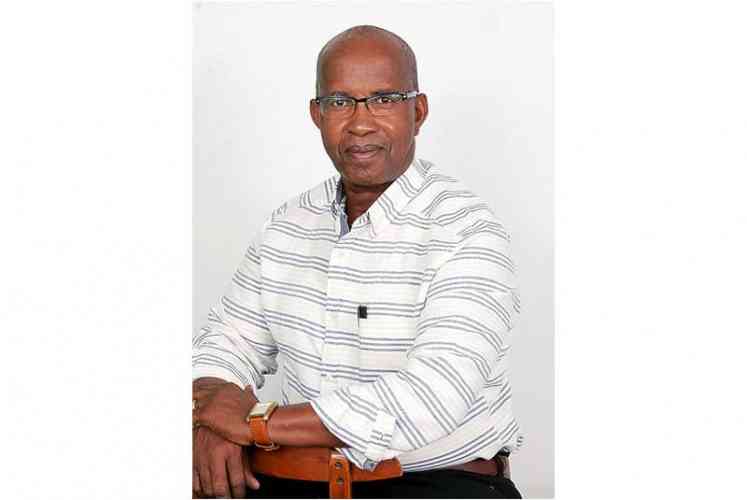 Priest announced on Monday he will contest the February 26 snap Parliamentary Election as a candidate on the NA slate. His disclosure comes ahead of the NA party congress Wednesday, and Nomination Day on Friday.

Priest had served as a Finance Commissioner for the Island Territory of St. Maarten. He was then a member of the St. Maarten Patriotic Alliance (SPA), the predecessor of NA. He was a candidate with NA in the 2003 Island Council elections, earning 120 personal votes as the number 19 candidate.

Explaining his move to re-join NA, Priest said: “I am taking a step back from leading the OSPP to become a cook on the list of the NA for this election – a party which I believe at this time feels the urgency I feel to get St. Maarten back to business as the gem of the Caribbean.”

His move is also linked to putting political differences aside, he said. “Now is the time for us to come together across party lines and contribute all our skills and energy in the rebuilding effort. I want to serve my island and her people and I humbly ask others to do the same. After all, we are St. Maarten.”

St. Maarten heads back to the polls on February 26 to elect a new Parliament that will serve its full four-year term “without being brought down by ‘ship jumping,’” Priest said.

“Parliament cannot be run like a game of musical chairs with persons moving from one side to the other. This is a dangerous game and hurts us all. It is 10 times more crippling than looting which we have all been very vocal against,” the parliamentarian-hopeful said.