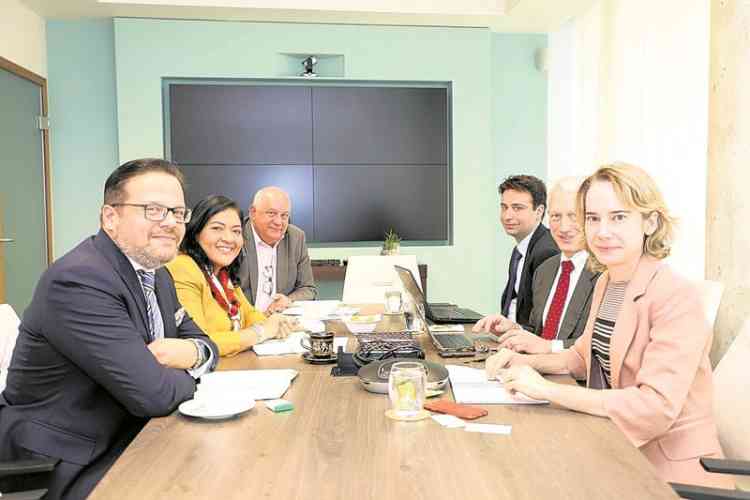 Aruba Finance Minister Xiomara Ruiz-Maduro (second from left) and her advisors in a meeting with the International Monetary Fund (IMF) delegation last week.

THE HAGUE/ORANJESTAD–Overtime of civil servants in Aruba presents a major problem for the already strained finances of the local government, the Aruba Committee for Financial Supervision CAFT noted in a report that was released this week.

According to the report, a “substantial part” of the personnel expenditures stems from overtime payments of departments, the majority being part of the law enforcement system. The CAFT had an assessment carried out at the Aruba Police Force KPA, the Customs Department, the KIA prison and the Aruba Fire Department.

The central question of the assessment was: “Why are the overtime payments at the execution services so high and in what way can they be reduced?” The investigation at the different departments showed that overtime is a structural phenomenon and that overtime payment forms a large part of their monthly salary.

“The CAFT wonders how it is possible for multiple government employees to work 30 hours overtime, on top of their regular 40-hour work week. Such a workload can create severe risks for people’s health and a safe execution of tasks by the departments,” stated the CAFT in the report. The overtime figure is the highest at the KPA.

According to the CAFT, the Aruba government needs to investigate the overtime administration at the four departments. Especially at the Police Force and the Fire Department more efficient work schedules need to be implemented in order to reduce overtime.

The analysis also showed that current laws and regulations offered sufficient tools to prevent overtime, but that these were insufficiently used. Legal measures are also possible to tackle the high sickness absence.

The CAFT concluded that cooperation between the Minister of Justice, the Minister of Finance, the Human Resources Department, the Social Insurance Bank and the departments in question was direly needed to tackle this issue.

The CAFT noted that the high overtime payments were now on the agenda of the Aruba government, but that concrete measures were needed across the board. A change of culture is needed at the law enforcement departments where overtime is often considered an achievement. “The labour unions also need to take their responsibility in this.”

In the opinion of the CAFT, the high sickness absenteeism within the Aruba government was getting insufficient attention. “Developing a broad sickness absenteeism policy, including the available sanction measures, can be a meaningful step in reducing health-related absence.”

Aruba Prime Minister Evelyn Wever-Croes said in a press statement that the matter of overtime and sickness absence had the attention of government. She said the CAFT analysis had been handed over to the departments with the request to indicate which recommendations they planned to implement at once in order to reduce overtime and sickness absence.

“The challenge to reduce the cost of personnel is great and requires sacrifices from us all. And that includes the cost of overtime. Naturally, we will pay the overtime that is really necessary, but where possible, we will have to cut. The cost of overtime amounts to about [Aruba Florins – Ed.] Afl. 25 million annually and this needs to be reduced considerably,” Wever-Croes said.

The IMF experts will meet with the various government departments and others, including the private sector, to get a clear view of the cost of personnel. The experts will also look at the relationship between labour and wages within government. The gathered information will be part of the recommendations that the IMF will present to government. 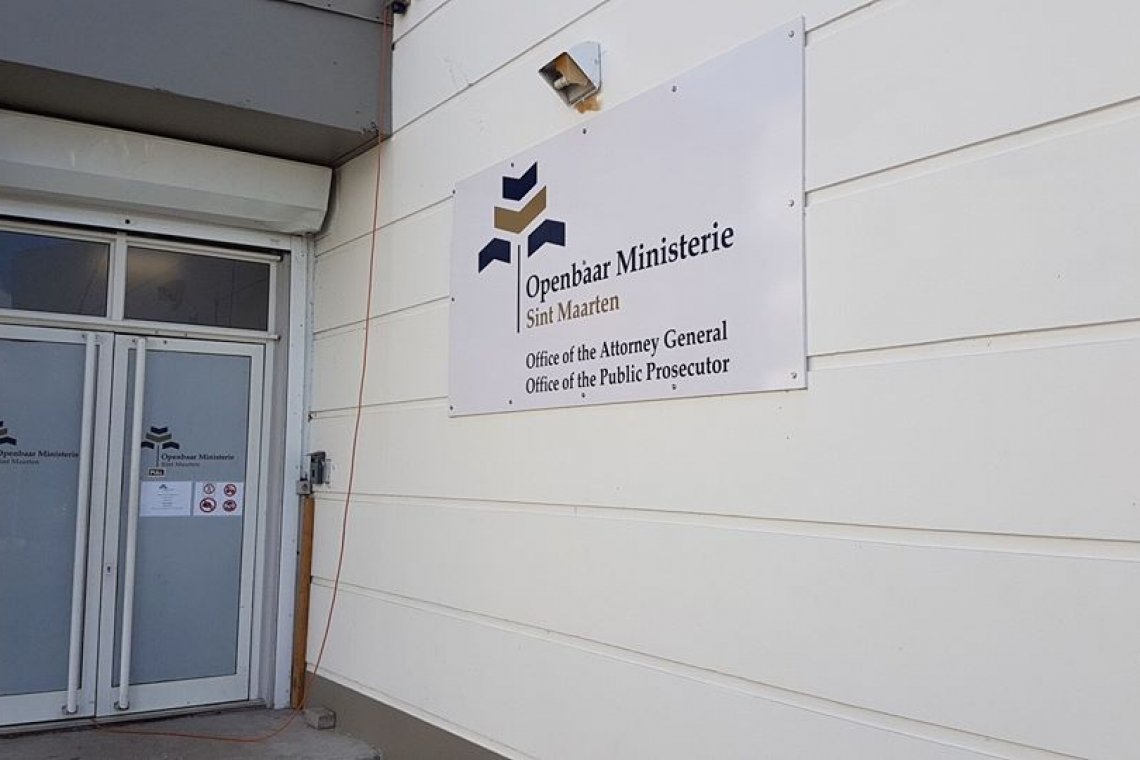 July 10, 2020
0
PHILIPSBURG--Four men were sentenced Wednesday to thirty hours of community service for making a citizen’s arrest which had turned into a case of public... 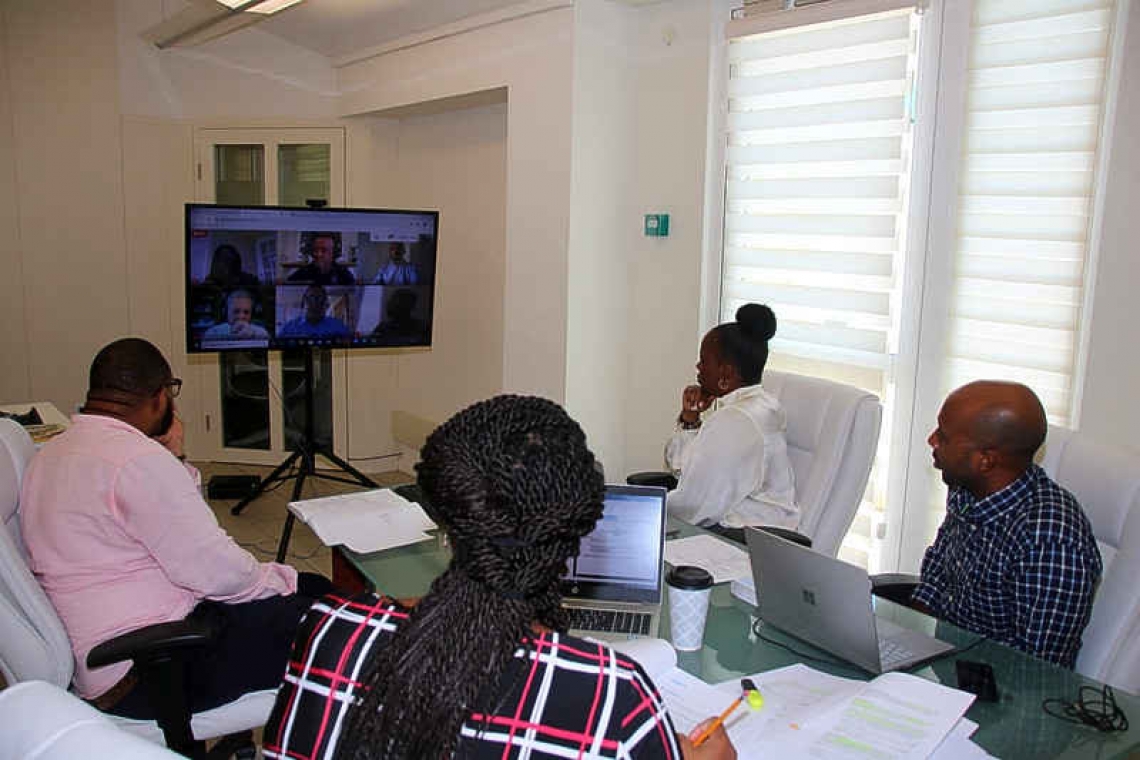 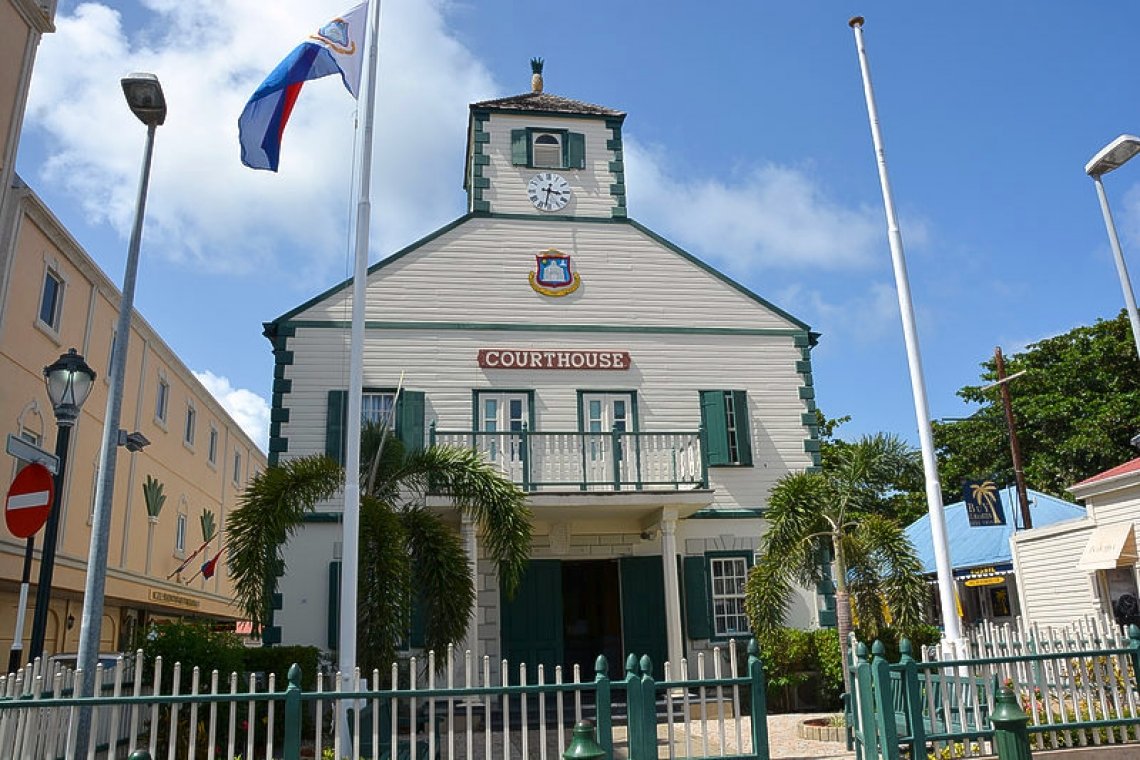 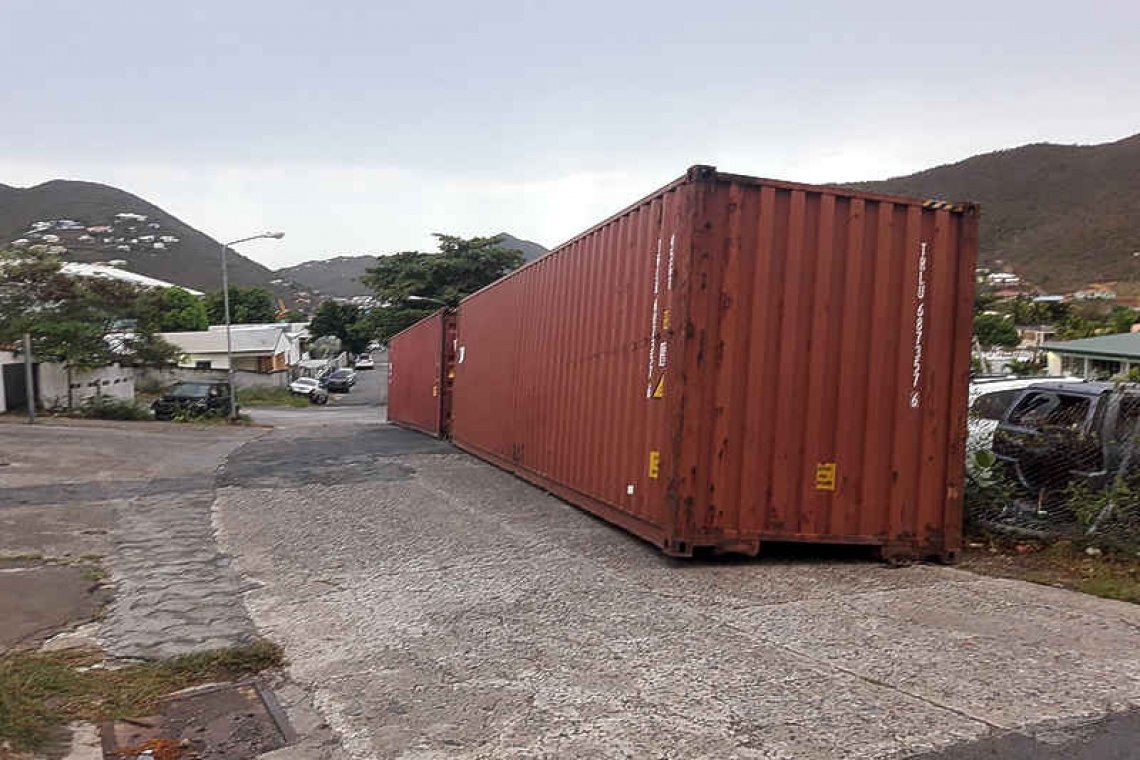 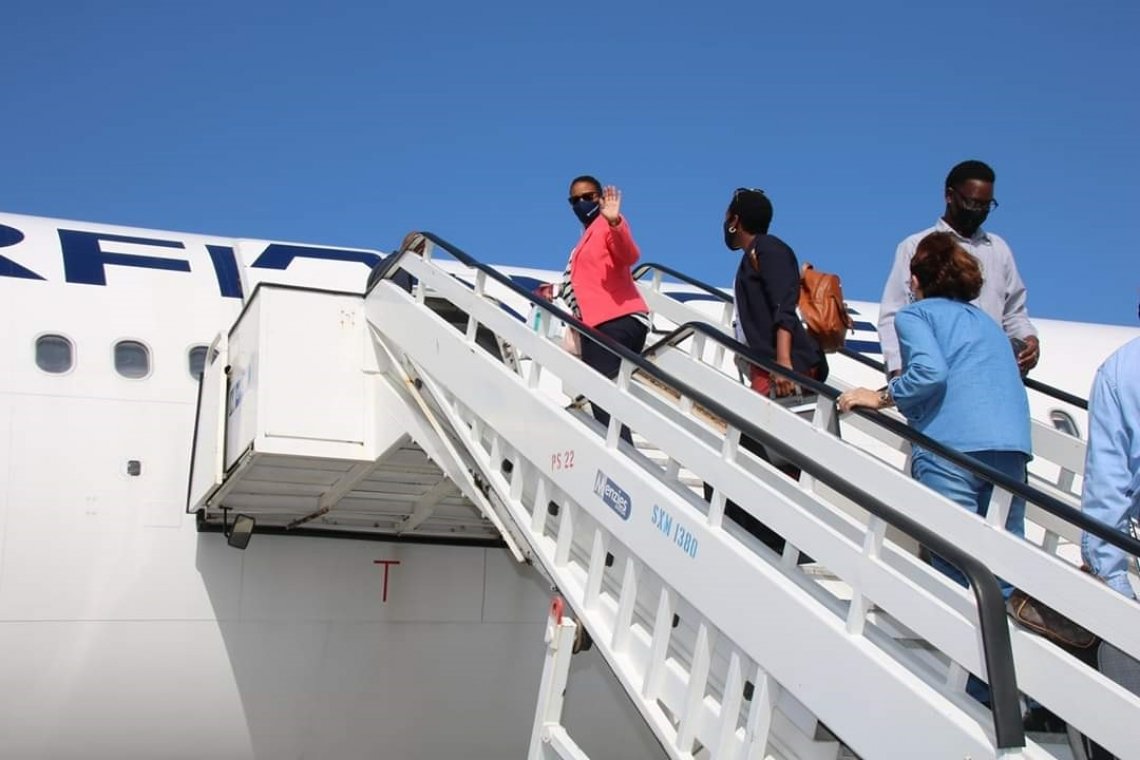