PHILIPSBURG–The house and offices of businessman of O.E.J.A were searched on Tuesday morning in connection with the ongoing Mahi Mahi investigation. The owner of Checkmate security and a hotel in Pointe Blanche seems to be a suspect in the shooting incident which took place at the Dawn Beach Westin Resort parking lot on May 29.

Earlier this year, three persons were arrested for being suspected of their involvement in the shooting and money laundering. The latter suspicion has to do with a large sum of money that had been found in one of the cars and has been confiscated by police.

Two of the suspects K.L. (33) and A.J. (43), both from St. Maarten, have been released from the hospital and are currently detained at the Pointe Blanche Prison.

The third suspect L.W. (37), also from St. Maarten, who was flown out to the Dominican Republic for medical treatment due to the injuries he sustained during the shooting, has since then returned to the island but remains a suspect in the case. 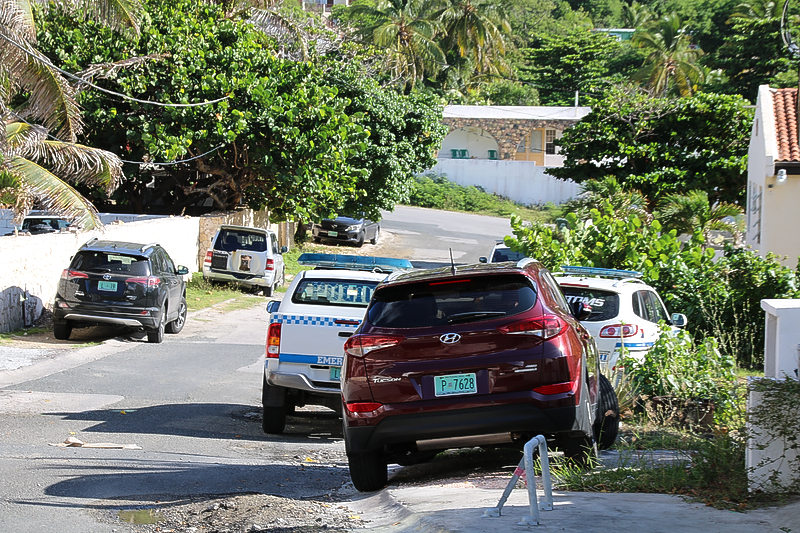 House searches on Tuesday also took place in Sucker Garden at the houses of G.W.M and A.R.L.B. The Prosecutor’s Office has not released any details surrounding the suspects or what was confiscated during the searches of three offices of O.E.J.A. 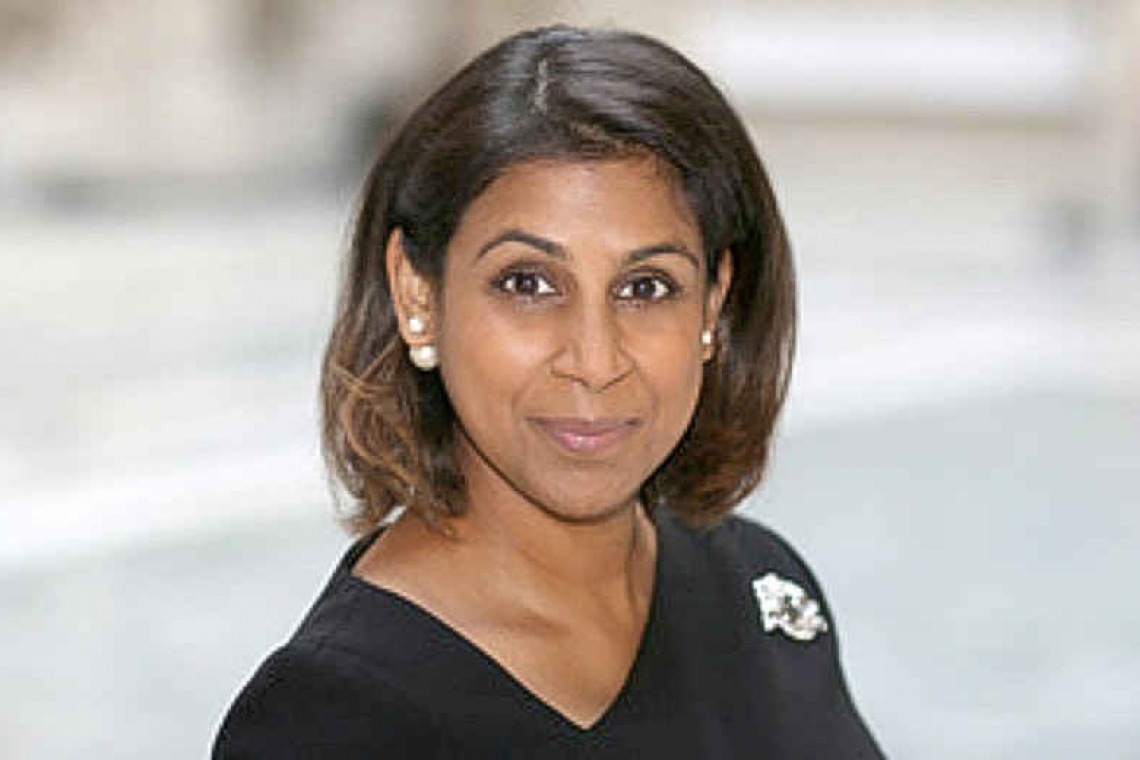