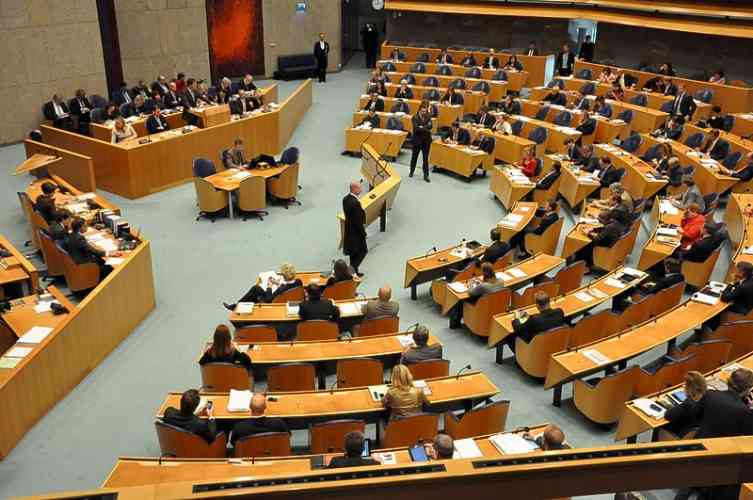 THE HAGUE–Member of the Second Chamber of the Dutch Parliament Nevin Özütok of the green left party GroenLinks wants a debate with State Secretary of Home Affairs and Kingdom Relations Raymond Knops about the Bonaire Accord that was signed last week.

Özütok has sent a request to the Second Chamber’s Permanent Committee for Kingdom Relations to seek support for her proposal. Her colleagues in the committee have been asked to respond to her proposal no later than today.

Last week Friday, the Second Chamber received a copy of the Administrative Accord Bonaire 2018-2022 which gives the Dutch government a greater say in the preparation and execution of policy decisions in the Public Entity Bonaire.

The Dutch government, in consultation with the Bonaire government, will appoint a programme manager to assist in carrying out the actions that are stated in the accord. Unlike in St. Eustatius, where in February this year the Executive Council and the Island Council were sent home, the government in Bonaire will remain in place.

State Secretary Knops has promised to send a letter to the Second Chamber in which he will provide more information on the process leading up to the Administrative Accord. In this letter, he will also address his visit to Bonaire, St. Maarten and St. Eustatius last week. Özütok wants a general debate shortly after this letter has been received.

The Member of Parliament (MP) told The Daily Herald on Wednesday that she has many questions about the due diligence and legal aspect of the Bonaire accord, which analysis served as the basis for the accord, and the way this agreement came about.