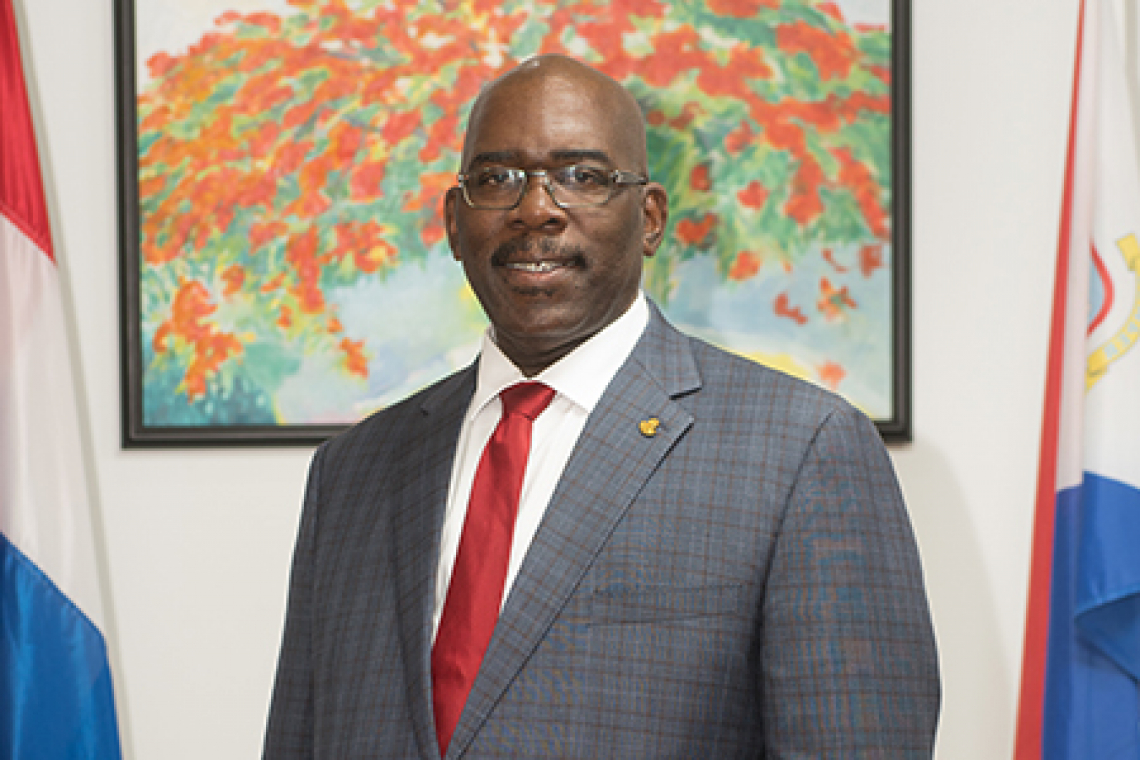 PHILIPSBURG–Parents of group eight pupils who sat the Foundation-Based Education (FBE) Exit Examinations last week have filed a petition expressing their concerns and further requested the intervention of government officials to “find a fair alternative to determine the high school placement of pupils who sat the exams from May 17 to 20.”

This petition was filed on Friday, May 21, via change.org. As of Tuesday, 253 signatures had been gathered.

The letter said that despite two years of preparations, including taking extra lessons, practising past papers, tutoring sessions, and aggressive marathon classes, none of these group eight pupils could have been prepared for these exams. “Based on the information received from invigilators, our children, and teachers, this exam was not designed with group eight syllabus in mind, as it was very technical and above the level of teaching they received,” said the petition.

In the letter the officials were urged to remember the impact the COVID-19 pandemic has had on the pupils who had to attend the end-of-2019 school year and the beginning of the 2020/2021 school year by means of unfamiliar online platforms and unstable Internet.

“Many of these students were forced to play ‘catch-up’ due to the lack of devices, home supervision and lack of physical one-on-one assistance. This was the worst time for them to be tested at such an advanced level,” the letter argued.

The petition letter said that it should be noted that most teachers who were responsible for preparing the pupils also had to juggle teaching online classes while helping their children navigate the same situation simultaneously.

“These reasons, we believe, negatively affected the proper preparation of the students, and show that the authorities responsible for issuing the exams did not take these impacting circumstances into consideration,” said the letter. “As a result, our children are now the victims of what can only be described as an unfair, unacceptable, and unjust evaluating system which ultimately determines their immediate future.”

The letter further listed many of the common complaints and reports shared by parents, exam proxies and teachers. It was said that many of the pupils had been left in tears after concluding their exams, as they said the subject matter they reviewed and prepared for was not reflected in the examination. “Their morale and confidence plummeted immensely for the other exams,” said the petition letter.

According to these reports, the General Knowledge A exam was to be based on current affairs, but was instead focused on events and matters that took place in 2019 and are now considered outdated. It was said that the questions for the General Knowledge exams were so difficult that even the average St. Maarten resident would not know or would have difficulty answering.

In addition, the Math Exam Paper B was said to be extremely difficult, and the time allotted for this exam was insufficient.

“To be more precise, these children were given exactly 1½ minutes to read, understand and calculate each question, which consisted of multiple steps of problem-solving. As a result, many children did not finish the exam, while others ended up guessing answers towards the end to beat the clock. The overall situation was so stressful that some students got extremely nervous and gave up towards the end,” read the petition letter.

“In closing, we believe that this is not fair to these children, who have worked so hard for so long for that moment. Therefore, as parents and concerned citizens, we are respectfully asking you, our governing body, to intervene and ensure that our children get a fair chance, which means considering all the contributing factors when assessing them. This decision cannot and should not be taken lightly since it is one that determines their future and what path their lives take.”

It was proposed in the petition letter that the 2020/2021 FBE exam results be disregarded and not used as the measuring tool to place this cohort of children in high school, but instead placement should be done based on the advice of their schools, taking into consideration their performance in previous and current years.

The Daily Herald reached out to the ECYS Minister with a request for comment on the petition, but did not receive a response from the minster up to press time.