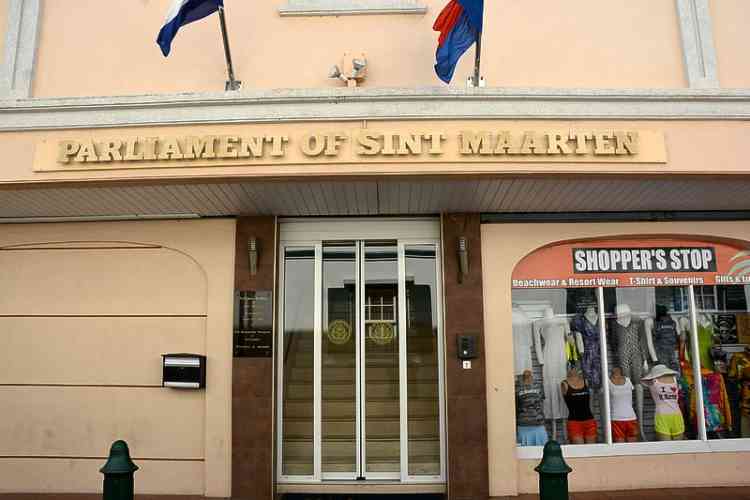 PHILIPSBURG–Parliament will have a delegation at the General Assembly of the Latin American Parliament next month. Travel to the regional body’s meetings continue to be a contentious matter for Members of Parliament (MPs) with some wanting the full resumption of attendance and others wanting only minimal attendance.

The general assembly session will be attended by Parliament Chairwoman MP Sarah Wescot-Williams together with MPs Roland Brison (United St. Maarten Party), Chanel Brownbill (United Democrats), Christophe Emmanuel and Egbert Doran (National Alliance). The delegation is large as committee meetings will also be held at the same time as the general assembly.

Wescot-Williams referred to parliament’s past decision to attend the general assembly while opting out of other committee meetings. In the case of the general assembly, St. Maarten has to vote on several issues and requires individual members to perform this task.

Aside from the approval of Parlatino travel in this specific case, the Central Committee of Parliament also had before it the report from Parliament’s Committee on Parlatino Matter on the topic of fully resumption of travel, that report contained two proposal – one from Brison to resume travel fully and another from MP Claude Peterson (St. Maarten Christian Party) to keep the status quo as based on the October 2017 NA parliamentarian Ardwell Irion’s motion that Parliament stay away to save money, but attend the general assembly.

Wescot-Williams, after hearing arguments from several MPs, said it would be up to a plenary sitting of Parliament to make a formal decision. Brison did not agree with that saying that the Central Committee makes decisions on travel and quoted the Rules of Order of Parliament. Wescot-Williams referred the MP to the ordinance on travel that further outlines the specific cases in which the Central Committee decides of travel, the primary one being specific trips.

MPs approved travel to the Netherlands for special delegates to The Hague for the handling of the draft Kingdom Law on Kingdom Disputes and the delegation and provisions for MPs to participate in Inter-Parliamentary Kingdom Consultation IPKO and Tripartite in The Hague, from June 24 to 28. This trip across the Atlantic will cost taxpayers some NAf. 100,000. The previous trip for IPKO cost some NAf. 85,000.

A recent parliamentary trip to Suriname cost taxpayers some NAf. 44,000.