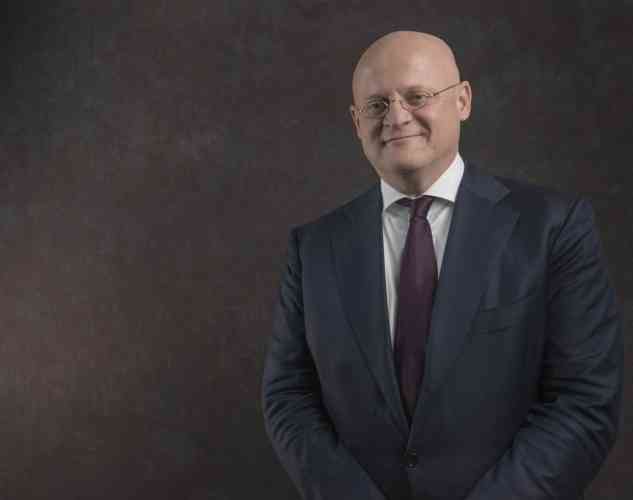 THE HAGUE–The Second Chamber of the Dutch Parliament on Tuesday made another attempt to convince the Dutch government to establish a social minimum for Bonaire, St. Eustatius and Saba, to no avail. The Dutch government maintains that for now it will only take a number of measures that will aid in reducing poverty on the islands.

Member of Parliament (MP) Henk Krol of the 50 Plus party brought up the issue of the social minimum during the so-called Question Hour on Tuesday. In absence of State Secretary of Home Affairs and Kingdom Relations Raymond Knops, who is on a working visit to the Dutch Caribbean, Minister of Justice and Security Ferd Grapperhaus was in Parliament to answer the questions.

Krol asked Grapperhaus to react to the statement of the Netherlands Human Rights Council that residents of Bonaire, St. Eustatius and Saba are treated as second class citizens. Urging Grapperhaus to establish a social minimum, he asked him whether he agreed that there should be no difference in the social security system between the Netherlands and the Caribbean Netherlands.

“Government is aiming at a further strengthening of the social-economic development of the Caribbean Netherlands. That is for the long term. That’s good, but how come that the standard of living is lagging behind so much? What is government going to do concretely?” asked Krol.

Grapperhaus said the Dutch government did not agree with the statement of the Human Rights Council that Caribbean Netherlands residents were second class citizens. He said the islands did have the government’s attention and that measures were being taken to help alleviate poverty.

“We are well aware of the urgency of the issue. That is why in June 2018 we announced a package of measures, including a reduction of the employers’ contribution by five per cent so the wages and social welfare can go up,” said Grapperhaus, who also mentioned two other measures that go into effect per January 2019: the increase of the “onderstand” for single persons and the doubling of the child allowance (“kinderbijslag”).

A few other measures that will increase the income of single pensioners and persons who are unable to work, along with a rent allowance for persons with a low income, will go into effect later in 2019 because the necessary legislation has to be prepared, explained Grapperhaus.

He relayed the same message that Knops and State Secretary of Social Affairs and Labour Tamara van Ark had shared in previous meetings with the Second and First Chambers. He reiterated that from the study done by Regioplan, no social minimum could be established because of the large differences in the cost of living on the islands.

According to Grapperhaus, establishing a social minimum should be done in a justified, sensible and fair manner for all people on the three islands. “We have opted to see the study results as an objective towards which we will work with concrete steps,” he said. A progress report will be drafted with the results before the summer of 2019.

Dissatisfied with the minister’s answers, Krol pointed out that he had seen the impact of poverty with his own eyes when he visited the islands earlier this year. “People have a beautiful front yard and from the outside people act as if nothing is wrong, but people are really living in poverty. The people need help now.”

MP Tunahan Kuzu of the Denk party accused the Dutch government of having “no empathy and being heartless.” He said acute measures would be taken if this degree of poverty existed in the Netherlands. “People have two or three jobs on the islands to survive. Does the minister find that acceptable?”

MP Nevin Özütok of the green left party GroenLinks stressed that the Dutch government has a responsibility to ensure that everyone in the Netherlands, also the Dutch public entities, has a decent standard of living. She urged the minister to take measures to lower the high cost of living on the islands.

Grapperhaus answered all remarks and questions of the MPs with the statement that measures were being taken and that a progress report would be forthcoming.