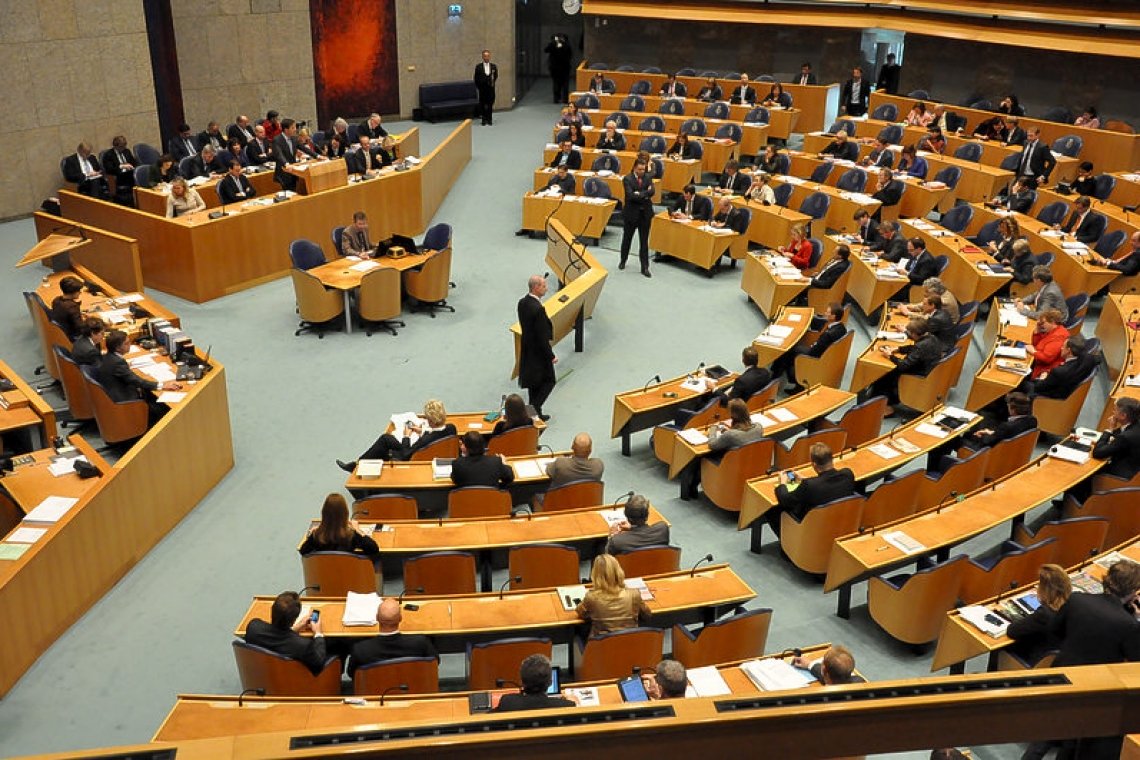 THE HAGUE–The Second Chamber of the Dutch Parliament on Tuesday unanimously voted in favour of the two budget amendments to facilitate two tranches of liquidity support for Aruba, Curaçao and St. Maarten.

All parties in the Second Chamber voted in favour of the two separate law proposals to amend the 2020 Kingdom Relations budget, referred to as the incidental supplementary budget, to facilitate the first and second tranches of the Dutch government’s liquidity support for the three autonomous Dutch Caribbean countries.

It concerns interest-free loans with a duration of two years under a number of strict conditions. In total the two tranches for the three countries amount to 640.3 million Antillean/Aruban guilders (about 325.5 million euros).

Apart from the liquidity support, the second incidental supplementary budget includes an amount of 16.5 million euros for humanitarian aid in the form of food parcels for the neediest people in the Dutch Caribbean. Of this amount, 16 million euros is for Aruba, Curaçao and St. Maarten, and 500,000 euros for Bonaire, St. Eustatius and Saba.

Under the first tranche of April 2020, St. Maarten received NAf. 50.2 million, minus three million euros for the incurred cost of the Netherlands to house St. Maarten prison inmates. In the second tranche St. Maarten is receiving NAf. 53 million. The financial support is meant to cover the period until June 30.

There was also broad support, although not unanimous, for the motion of Chris van Dam of the Christian Democrats CDA regarding the tying of detention capacity in St. Maarten to the future liquidity aid for that country.

Tabled together with André Bosman of the liberal democratic VVD party and Ronald van Raak of the Socialist Party (SP), the motion received a “yes” of all parties in the Second Chamber except for the Party for Freedom PVV and the senior citizens party 50Plus.

Van Dam explained during the tabling of the motion last week Wednesday that the prison was a long-time issue and that he wanted to give State Secretary of Home Affairs and Kingdom Relations Raymond Knops the backing of Parliament to see to it that things were really improved at the Pointe Blanche prison.

“The detention situation in St. Maarten, specifically at the Pointe Blanche prison, has been very worrisome for a long time. Repeatedly agreements were made between St. Maarten and the Netherlands. It cannot be that we now forget about these agreements. Improvements to the prison should definitely be part of the discussions for further financial support,” Van Dam told The Daily Herald after Tuesday’s voting.

In the motion it was concluded that, considering the repeated reports of the St. Maarten Progress Committee and the Law Enforcement Council, the quality and capacity of the St. Maarten prison are far below acceptable humanitarian and human rights norms.

It was further concluded that Knops, by letter dated April 5, 2019, had stated that conditions were set for liquidity support to St. Maarten for the years 2019 and 2020 with regard to the detention capacity. The motion questioned why this condition had been set earlier and not this time.

During the plenary debate last week Wednesday, Van Dam said he had lost all faith in St. Maarten tackling the complex issue of the Pointe Blanche prison on its own. He wondered why the Netherlands should financially assist a country “where inmates are locked up in a prison that friend and foe define as a hell.”

Knops did not object to the motion when it was tabled last week. He did not exclude at that time that the detention capacity would become a condition in the handling of subsequent requests from St. Maarten for liquidity support. He said he was “willing to look at it from a broad perspective.”

Van Dam stated in a reaction on Tuesday after the voting that he would await further action by Knops. “He knows what should be part of the plans,” he said.

A second motion tabled last week Wednesday by Antje Diertens of the Democrats D66 to install a joint, Kingdom-wide advisory committee for coronavirus measures did not come to a vote on Tuesday. Diertens decided to hold off on the motion for a while. There was little support from the other parties in Parliament for the proposal as formulated.