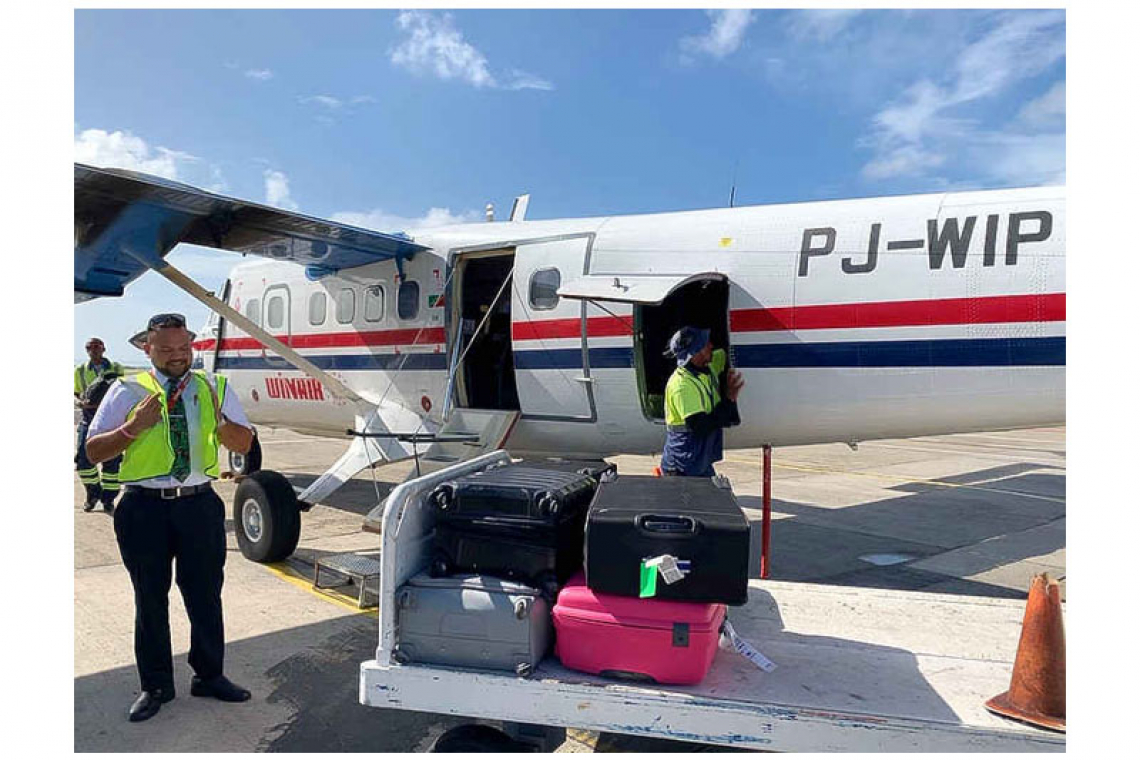 THE HAGUE–The Second Chamber of the Dutch Parliament on Thursday gave its formal approval to the 2.7 million-euro-mortgage loan to Windward Islands Airways Winair.

The approval to adapt the 2021 budget of the Ministry of Infrastructure and Water Management to facilitate the Winair loan was a mere formality, since the Dutch government has already provided the monetary support to the financially challenged airline due to urgent nature of the measure.

On December 31, 2020, the Dutch government informed the Dutch Parliament of the positive decision on a request of St. Maarten Prime Minister Silveria Jacobs for support through a US $3 million loan. Winair’s building at the airport serves as a collateral for the mortgage loan.

The loan is partially financed by the Ministry of Home Affairs and Kingdom Relations BZK (1 million euro) and the Ministry of Infrastructure and Water Management I&W (1.7 million euro). Because it concerned an emergency measure to keep Winair in the air during COVID-19 times, no pre-authorisation for the loan was sought from the Dutch Parliament.

The Dutch government agreed to assist Winair, in which it holds a minority share, because of the importance of Winair’s network, being the only airline that maintains a connection between all six Dutch Caribbean islands, and the main airline for regular flights to St. Eustatius and Saba from St. Maarten.

The COVID-19 pandemic and the associated lock-downs and travel restrictions landed Winair in financial problems. Winair had no revenues, no income, while the operational costs largely continued. The air connections with St. Eustatius and Saba, which are part of the Netherlands, threatened to be ceased.

“With this mortgage loan, the airline, which is essential for the inter-island connectivity, can keep operating in the short term,” it was stated in the Explanatory Note that accompanied the law proposal sent to the Second Chamber.

One of the conditions attached to the loan is that Winair must guarantee regular flights to and from St. Eustatius and Saba. The loan was granted at a market conform interest percentage of 4.41 per cent per year and needs to be repaid in 18 months. The Dutch government expects a repayment from Winair of 2.879 million euro in 2022.

May 13, 2021
0
An AA Boeing 737 aircraft landing at PJIA. AIRPORT--American Airlines (AA) will be increasing its weekly flights to St. Maarten from fourteen to nineteen as of June 5, announced Princess Juliana International Airport (PJIA) operating company PJIAE on Thursday.  ...
Read more

May 13, 2021
0
PHILIPSBURG--Pregnant women and teenagers sixteen to seventeen years old are now eligible to receive the COVID-19 vaccine.   This decision was made by the... 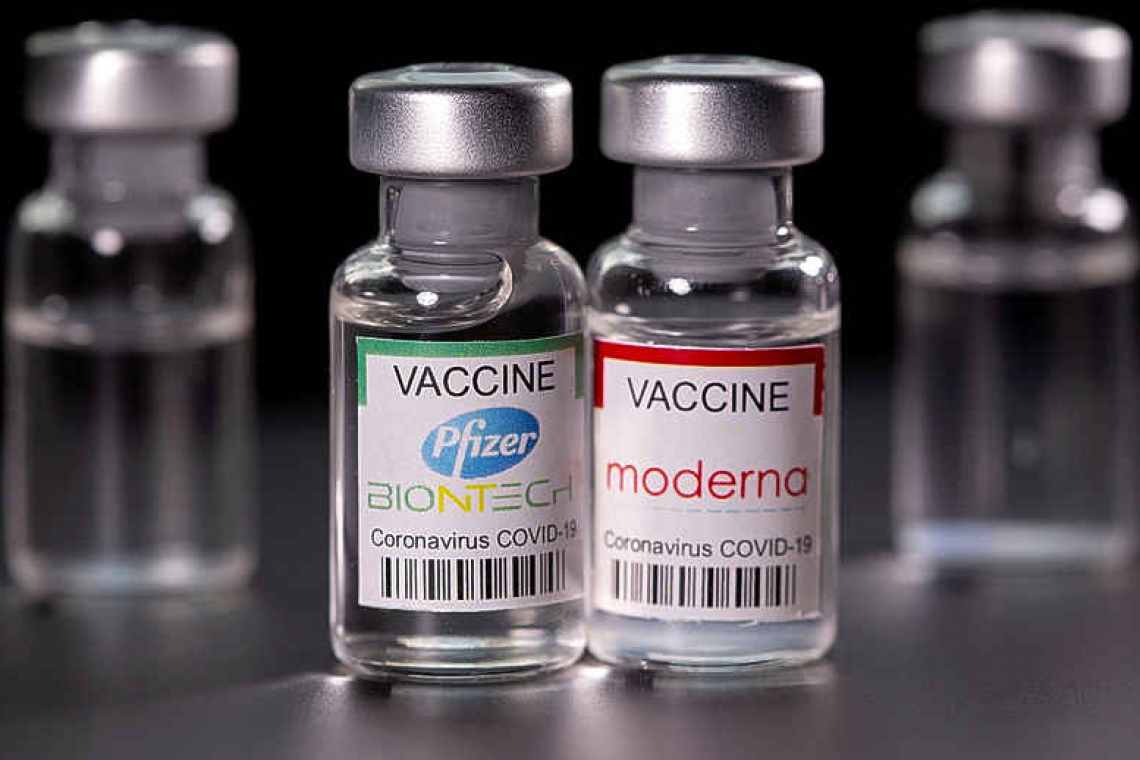 May 13, 2021
0
PHILIPSBURG--Pregnant women and teenagers sixteen to seventeen years old are now eligible to receive the COVID-19 vaccine.   This decision was made by the...