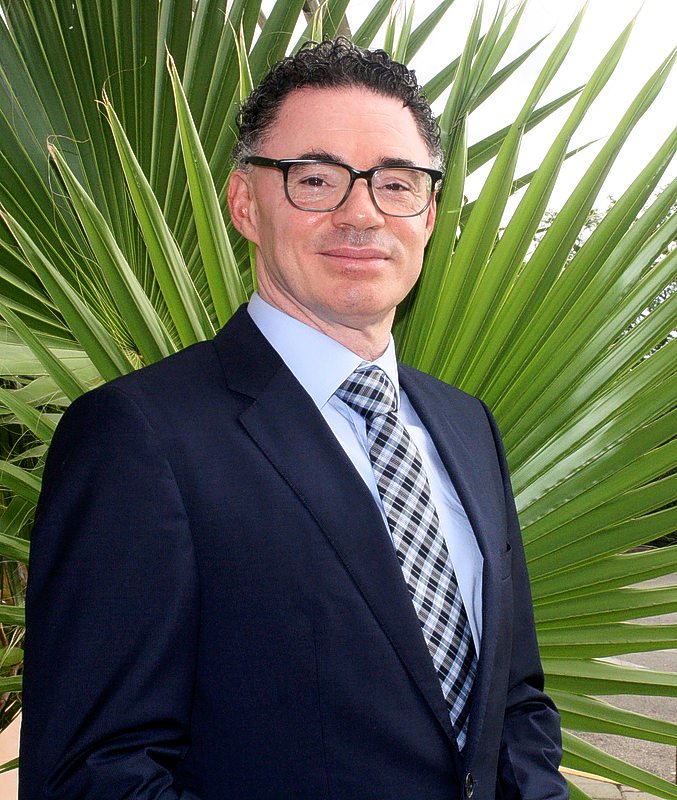 THE HAGUE–The Second Chamber of the Dutch Parliament is demanding prompt answers from Dutch caretaker Minister of Home Affairs and Kingdom Relations Ronald Plasterk about the term of appointment of Kingdom Government Representative (“Rijksvertegenwoordiger”) for Bonaire, St. Eustatius and Saba Gilbert Isabella.
On the initiative of Member of Parliament (MP) Ronald van Raak of the Socialist Party (SP), eight parties represented in the Second Chamber’s Permanent Committee for Kingdom Relations agreed on Tuesday to seek answers from the Minister.

The liberal democratic VVD party, the Party for Freedom PVV, the Christian Democratic Party CDA, the Democratic Party D66, the green left party GroenLinks, the Labour Party PvdA, the elderly party 50Plus and the reformed Christian party SGP approved the proposal of the SP and Van Raak.

That proposal entails that the Minister has to respond by letter before the end of the summer recess early September regarding media reports about Isabella’s term of appointment. The Antilliaans Dagblad newspaper reported last Saturday that the Second Chamber had been misinformed about the term of appointment.

Curaçao-born Isabella (PvdA) was appointed per September 1, 2014, despite objections of some parties in the Second Chamber, including the PVV party of Geert Wilders, and the disapproval of the St. Eustatius Island Council and then-Commissioner Reginald Zaandam.
Some five months before Isabella’s actual appointment, Plasterk (PvdA) informed the Second Chamber by letter dated March 21, 2014, that it was the intention of the Dutch Government to have the new to-be-appointed Kingdom Government Representative serve a term of three years, not six years.

It has become clear that Isabella was appointed for six years, in conformity with the general WolBES law that governs the public entities Bonaire, St. Eustatius and Saba. In his letter, Plasterk explained that the Dutch Government had decided to shorten the appointment term to a period of three years, with the possibility of extension by another three years. He stated that he would look into amending the WolBES in the short term to incorporate the three-year appointment tenure.

“But this point of departure will in any case be used in the appointment of the new Kingdom Government Representative,” Plasterk promised the Second Chamber.
The Second Chamber suspects that it was misinformed by the Minister and has taken action to get answers from him. “We want to know why the Minister didn’t adhere to the agreement with Parliament,” initiative-taker Van Raak told The Daily Herald on Tuesday.
According to Van Raak, Plasterk will have to come with a solid argument why he did not stick to the agreement that the new Representative would be appointed for three years, after which there would be a deliberation whether to extend the appointment for another three years.

It had also been agreed with the Second Chamber that the appointment procedure would be transparent. This transparency was demanded in a broadly-carried motion of the Second Chamber late 2013. This motion had been tabled by MPs Wassila Hachchi (D66) and Gert-Jan Segers of the ChristianUnion (CU).

“It seems that the Minister didn’t stick to these two agreements, and that is unacceptable. We need clarity,” said Van Raak. “We have bad experiences with the appointment of the Kingdom Government Representative in the past and we have ordered the Minister to be open and honest about the procedure of appointment. This Minister appears to create havoc in his last days. The Second Chamber cannot allow that to happen.”
According to Van Raak, Plasterk makes trouble not only with Parliament, but also with the islands.

“This Minister quarrels with everyone, with Bonaire, St. Maarten and St. Eustatius. This is not a Minister who aspires to good relations and cooperation within the Kingdom, who takes his coordinating task to heart,” Van Raak said. “Plasterk has never been a good Minister of Kingdom Relations, and that is a pity. I truly hope that the new Minister will be a lot better.”

In his opinion, the new Minister of Kingdom Relations should “terminate the peculiar situation” that Bonaire, St. Eustatius and Saba are managed by 10 different Ministries in The Hague. Where possible, the smaller islands should be allowed to take their own decisions and carry out their own policies.

As for Aruba, Curaçao and St. Maarten, the new Minister should arrive at a “clear understanding” with these countries, said Van Raak. “We need to make clear agreements on the cooperation within the Kingdom. If a country refuses to cooperate, we will have to be strict,” he said.