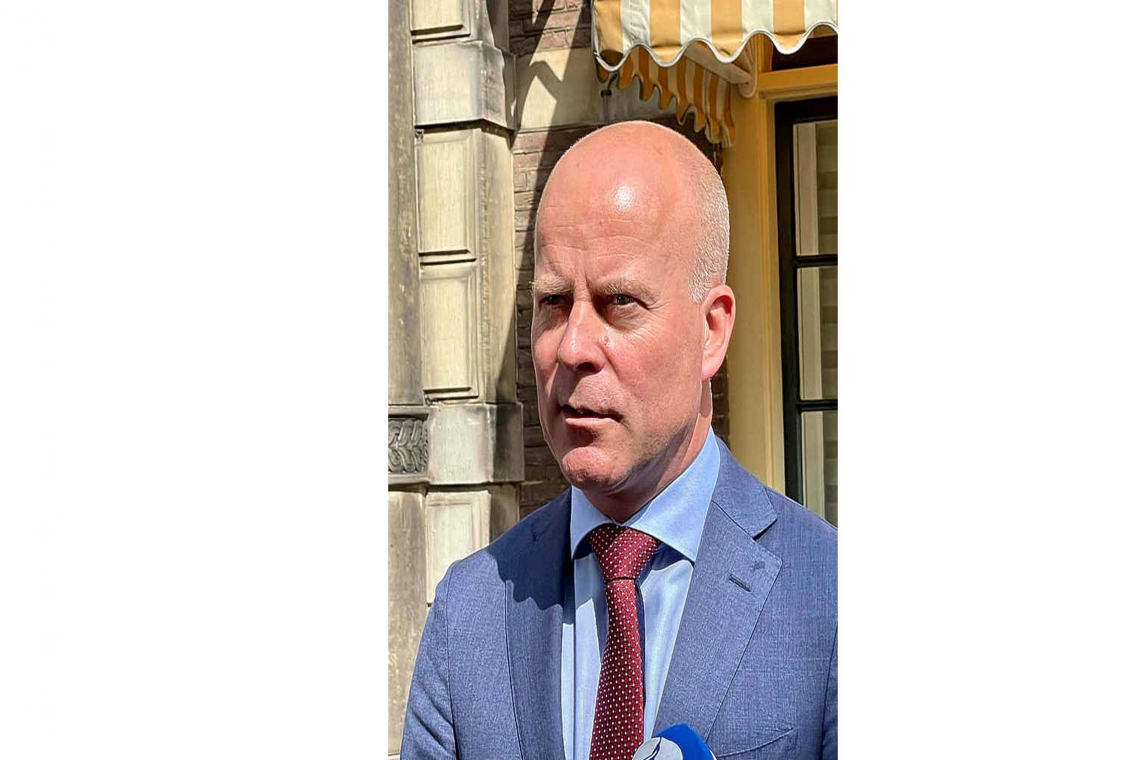 Several Members of Parliament (MPs) submitted written questions to Dutch caretaker Prime Minister Mark Rutte in response to an article published by the NRC newspaper on September 14. The newspaper wrote about Knops’ 2010 purchase of real estate to build his house.

When the private property became an issue last year, Knops’ civil servants reportedly assisted with legal analyses and communication strategy. The Ministry of Home Affairs and Kingdom Relations BZK is said to have deployed civil servants, the government lawyer and departments of the ministry.

At the time the NRC and De Limburger newspapers prepared publications in May last year about the property purchase, civil servants supplied legal analyses, assisted with communication strategies and discussed reactions to the newspapers with other government departments.

The BZK Ministry defended the deployment of civil servants. “Serious allegations that affect the state secretary’s integrity are relevant for the public functioning,” it was stated. Legal experts said in the NRC that they did not agree.

The latest publication in the NRC prompted MPs Khadija Arib and Barbara Kathmann of the Labour Party PvdA and Renske Leijten of the Socialist Party (SP) to submit written questions on Thursday.

Arib and Kathmann asked Rutte and caretaker Minister of Home Affairs and Kingdom Relations Kajsa Ollongren whether they shared the opinion that civil servants’ and legal assistance was not justified when a member of government came into the limelight due to a private matter.

“Where is the boundary between when a member of government receives support or not, and are there rules for this? Can you give an overview of all cost that has been incurred by the Dutch government for the civil servants and legal support of the state secretary in question?” The MPs asked for the relevant advice to be sent to the Second Chamber.

Arib and Kathmann asked to what extent the discussion about Knops’ integrity and reputation could hamper his public functioning, for example, as the responsible member of government for the integrity of government in the Caribbean part of the Dutch Kingdom.

They referred to the European anti-corruption entity GRECO of the Council of Europe. They wanted to know why no follow-up had been given to GRECO’s advice to establish an integrity code for members of government. “When will this happen?”

Leijten asked why no regulations had been drafted for members of government with regard to civil servants providing assistance for private matters, as had been recommended by the Council of Europe. “Are you willing to still draft binding rules for this?”

Leijten enquired specifically how the assistance had come about and whether this had been discussed internally by BZK Ministry. “Who enforces the integrity regulations for civil servants at the Ministry of BZK? Do you agree that the lack of clear guidelines about providing assistance puts civil servants in a vulnerable position, also because it is difficult to refuse their services to a member of government?”

Leijten also asked whether it was usual for members of government to utilise the services of the government lawyer for legal advice on private matters. “Who exactly pays for this legal advice?”