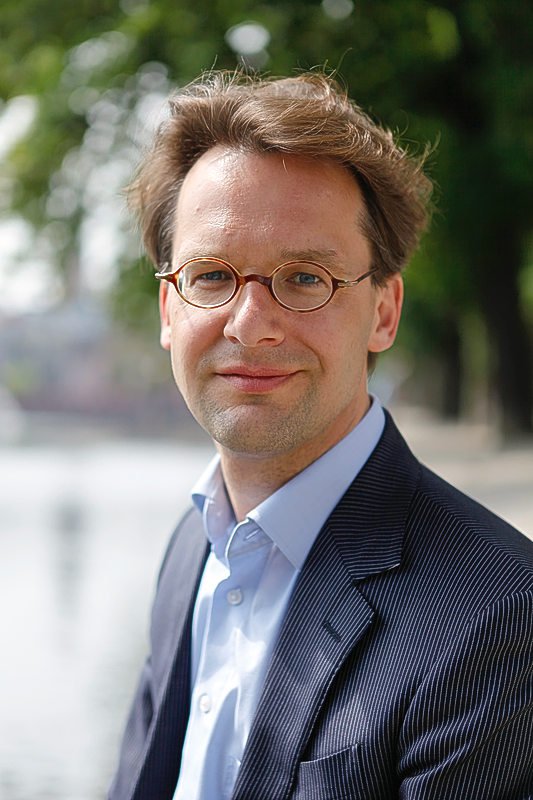 THE HAGUE–The Permanent Committee for Kingdom Relations of the Second Chamber of the Dutch Parliament has asked the Dutch Government for a formal response to the plea of the Democratic Party (DP) of St. Eustatius, to get the financial situation of the public entity St. Eustatius on the agenda of the Island Council.

DP Councilman Koos Sneek sent an email to members of the Committee for Kingdom Relations on August 8, 2016, in which he informed the Dutch Parliamentarians of the multiple unsuccessful attempts of the DP to secure a debate in the Island Council to discuss the island’s finances, and the functioning of the local Finance Commissioner Astrid McKenzie-Tatem.

Sneek explained that the DP had made use of article 12.8 of the Law on Public Entities WolBES to request a debate, but that each time the coalition had boycotted this debate by voting down the agenda point. “Our party is of the opinion that this development makes the functioning of the Island Council impossible, as a result of which the Island Council cannot execute its task to check the government,” stated Sneek.

“Aside from the severity of the situation of the financial household of the Public Entity St. Eustatius, we are questioning whether the right of the minority, one-fifth of the Council, to have an Island Council meeting convened can be annulled by simply voting down the agenda point,” Sneek stated in his email to the Kingdom Relations Committee Members.

Sneek’s email was discussed during a procedural meeting of the Committee last week Wednesday. It was decided to forward Sneek’s letter to Acting Minister of Home Affairs and Kingdom Relations Stef Blok, with the request to inform the Committee of the reply that is sent to the DP Councilman.

Member of the Second Chamber Ronald van Raak of the Socialist Party (SP) said, during the procedural meeting last week, that this was primarily an internal issue of St. Eustatius. However, he added, in the Netherlands when there were issues in a municipal council, the Commissioner of the King (“Commissaris van de Koning”) would sometimes be asked to get involved.

In an interview with The Daily Herald, which was published last week Tuesday, Kingdom Government Representative Gilbert Isabella said that it was not his task to meddle in the democratic process and the functioning of the Island Council. However, he said that it was obvious that this process in St. Eustatius was not always “smooth and decent.” He referred to the fact that members of the Island Council were elected to represent the people.

Meanwhile, Sneek and fellow DP Council Member Adelka Spanner, on Wednesday, again went to a meeting of Island Council in vain trying to get answers on Statia’s finances. Sneek had prepared a list of questions for the government to be answered during the Question Hour. The questions were about the 2016 budget, the 2015 annual account, the 2017 budget, the September 5, 2016 letter of Minister Blok, the harbour ordinance and an audit of the harbour office.

The Commissioners were absent so Sneek could not get the answers to his questions. The two Island Council Members of the Progressive Labour Party (PLP) were present, but did not sign the attendance list. There was no quorum and subsequently the meeting, requested by the DP, was adjourned until this Friday.