PHILIPSBURG–The General Audit Chamber’s recent report about the shortcomings of Bureau Telecommunications and Post (BTP) will soon be the subject of a debate in Parliament.

Recently-appointed Parliament Chairwoman Member of Parliament (MP) Sarah Wescot-Williams, said in a press statement on Wednesday, she had put a meeting on the report on Parliament’s schedule for the third week of November. The meeting’s timing takes into consideration the travel of the Audit Chamber Chairman Ronald Halman.

Motivating her decision to convene the meeting, Wescot-Williams said, “Too many reports” have underscored Parliament’s “dereliction of duties” by not debating reports about operation of government and its companies.

“How often have we not read: ‘The Parliament has failed to act in this case or that case,'” she said. “I am committed to do all within my power to undo the stigma that surrounds this Parliament.”

The MP has been one of the legislators clamouring for the handling of the annual accounts of government-owned companies and other government entities since becoming an MP last year. 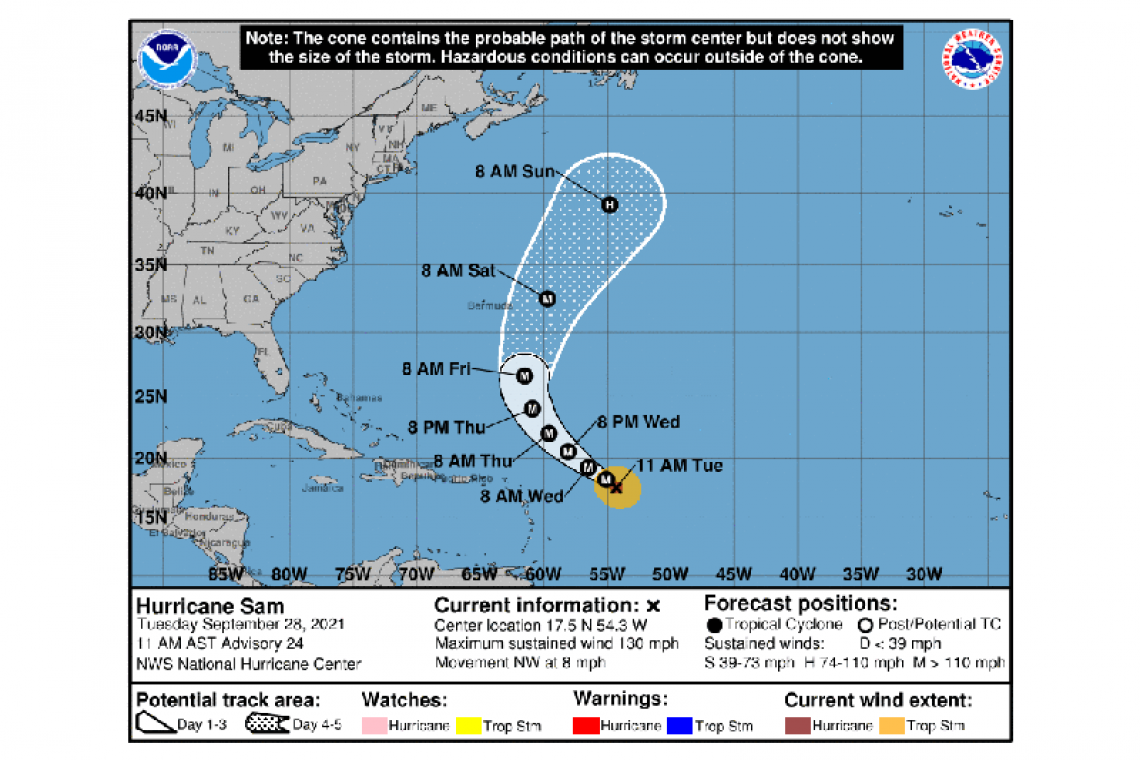 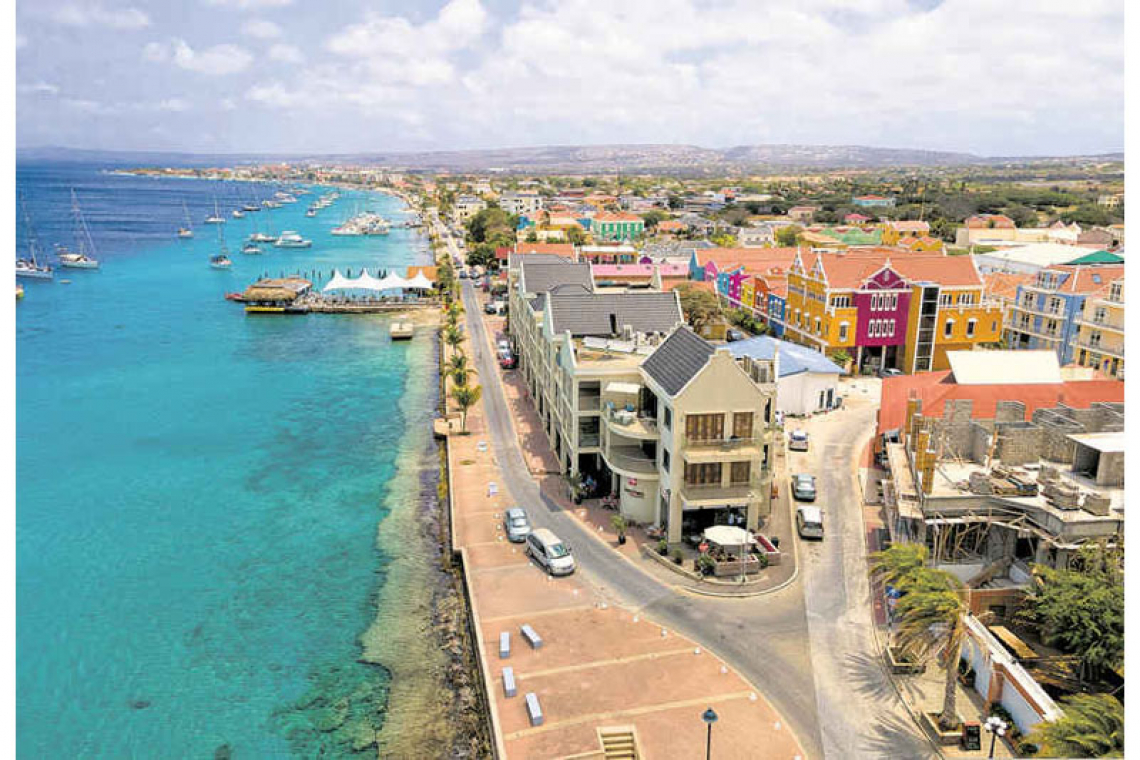 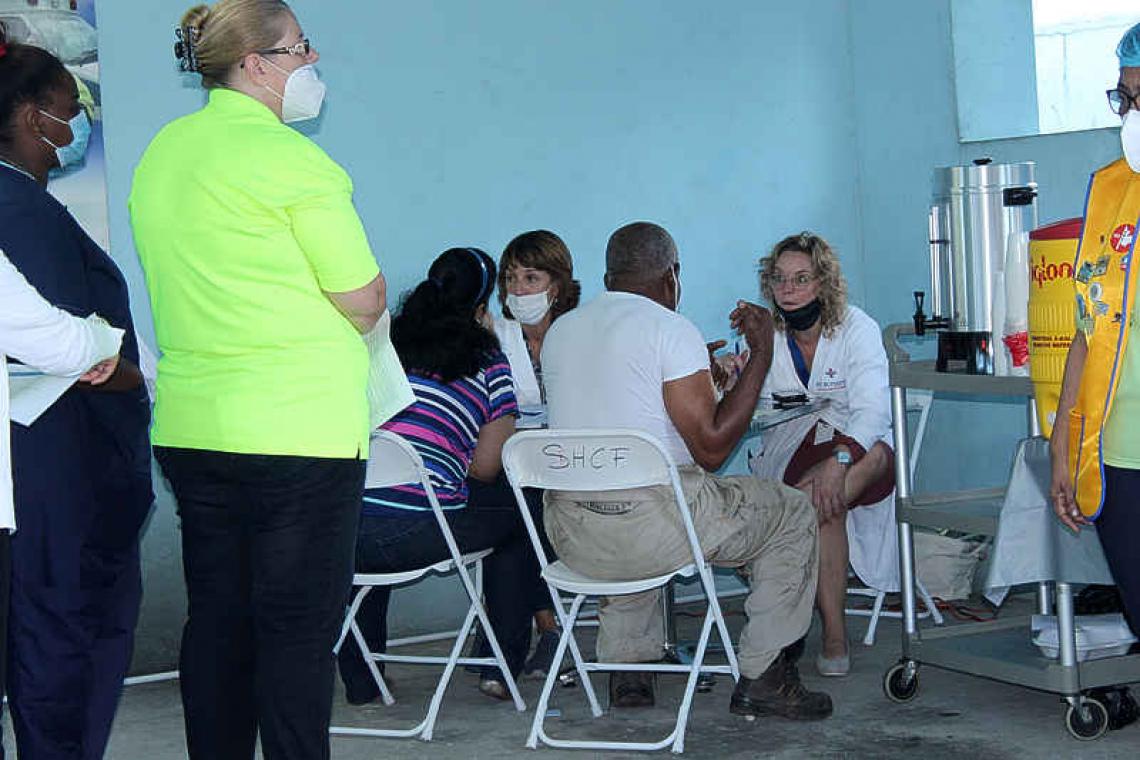 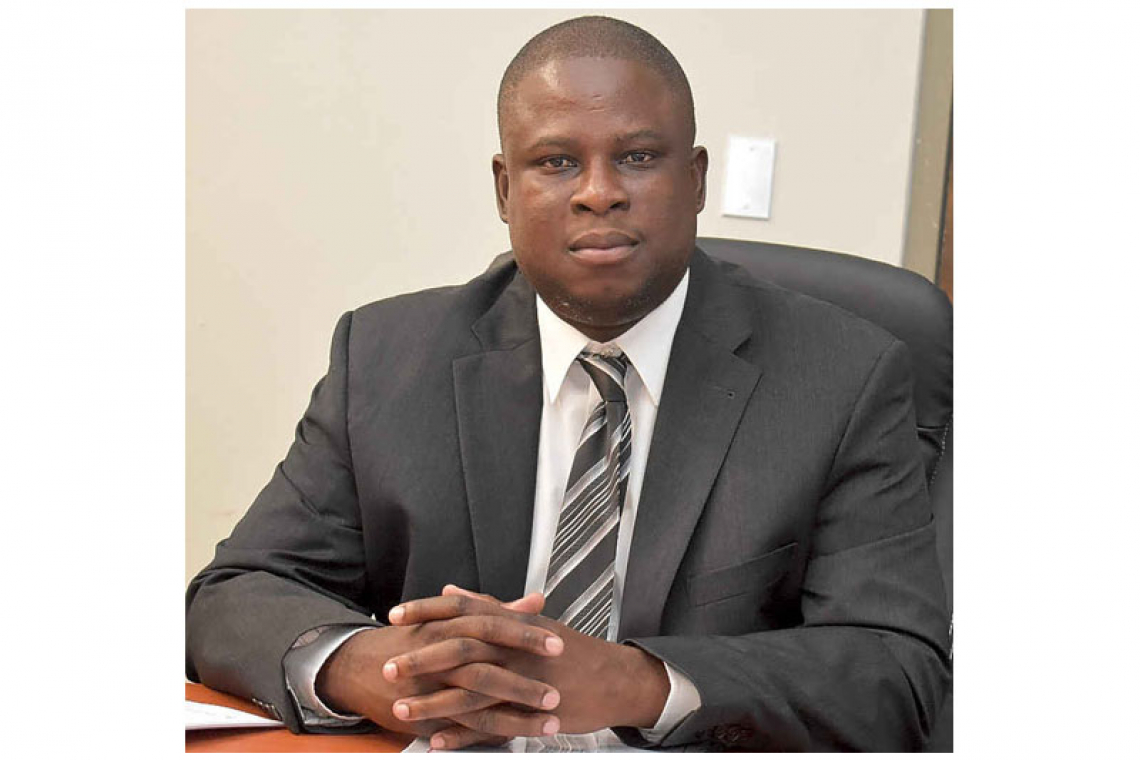