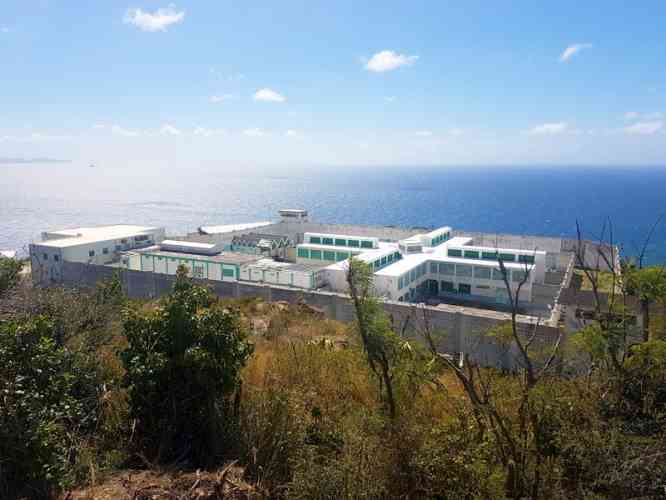 PHILIPSBURG–A majority of Members of Parliament (MPs) voiced their concerns about Minister of Justice Cornelius de Weever’s management structure of the Pointe Blanche prison on Wednesday afternoon during a sitting of a public meeting of Parliament.

Deputy Prime Minister Wycliffe Smith, standing in for De Weever, was present along with Justice Ministry officials to hear the MPs’ concerns.

MP Tamara Leonard said in her opening statement that she wanted clarity about the process of selecting a prison director, and a breakdown of its management team. She said she has not been getting answers from the minister behind closed doors as a coalition member.

The prison management was under fire for the treatment of suspended MP Theo Heyliger who gave his fellow MPs inside information about the way prisoners are being handled by management.

MP Christopher Emmanuel said that Heyliger, along with other detainees, had to hand-wash clothing or have no clean clothes.

“I understand that someone wanted to purchase 15 washing machines for the prison, but the Minister of Justice refused this donation, while bikes were accepted from somebody from the United States. I look forward to members of the coalition bringing a motion of no confidence against De Weever,” stated Emmanuel during the public meeting Wednesday.

MPs were not happy with the minister, who selected someone outside of the current prison management, and questioned whether De Weever had St. Maarten professionals at heart.

More than 100 questions were fired off at the minister and he is expected to report back to Parliament with answers within two weeks.