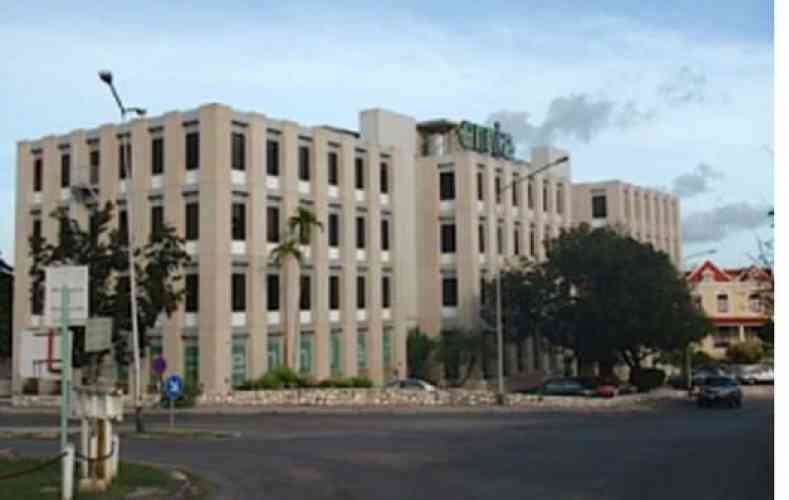 PHILIPSBURG–Parman International B.V., with ultimate beneficial owner Hushang Ansary, is fighting the withdrawal of ENNIA’s insurance licence and the emergency regulation issued by the court in Curaçao with respectively an administrative LAR case and summary proceedings. In addition, Parman is fighting the recognition of the emergency regulations in the United States (US).

Parman’s resistance against the recognition of emergency regulations in the US with the aim to gain access to ENNIA’s funds of approximately US $270 million in an account at Bank of America Merrill Lynch does not come as a surprise to the Central Bank of Curaçao and St. Maarten (CBCS).

“The purpose of the accreditation was to test whether the locally-pronounced emergency regulations fit in with the American legal framework, and our thought was confirmed by the judge during the preliminary hearing. He stated that he would not interfere with the content of the emergency regulations, but only with the assessment of whether this fits within the legal framework of the US,” according to Jardim during an interview with Amigoe newspaper.

The hearing during which the New York Court will hear the recognition of the emergency regulation will take place on December 12 and 13.

CBCS stands for openness where ENNIA’s emergency regulation is concerned, as long as this does not negatively affect policyholders’ interests. The Central Bank, for example, has no trouble publishing  ENNIA’s annual figures for 2017, to restore peace and quiet among the insured. “We have no problems to publish the figures. We believe that the totality must be transparent,” said Jardim.

According to the Jardim, ENNIA yields enough money to remain operational. It is now important that CBCS, while it is in ENNIA’s management seat, manages to receive all assets on the insurer’s balance sheet to resolve the solvency problem.

Asked what happens if the lawsuit in New York takes years and the money cannot be withdrawn and ENNIA does not have enough money to stay operational, Jardim responded: “We have made a number of provisions in advance to ensure that the company can remain operational in the event that this situation occurs. But so far, we do not have to rely on these provisions. The company is currently providing enough money to remain operational.”

He added that even the most solid financial institution would not survive if it had to pay all its customers in one go.