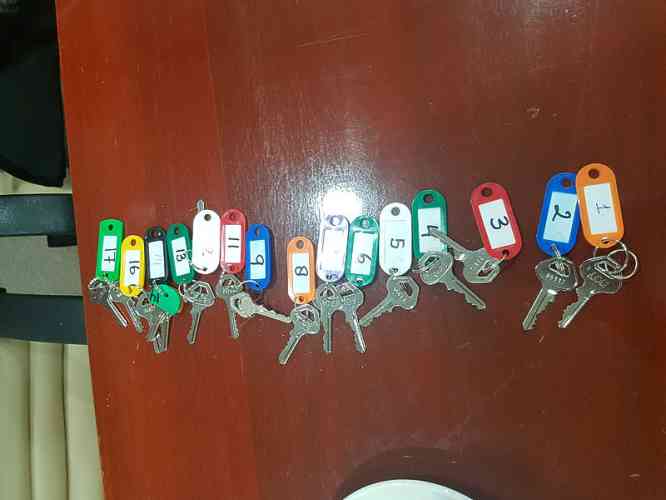 PHILIPSBURG–The partial recount of five polling stations, review of the remaining invalid ballots and the ultimate validation of the February 26 snap elections will start soon in Parliament House.

The Central Voting Bureau ruled on Monday to conduct a total recount of three polling stations and partial recounts of five others. The total recounts were completed early Monday afternoon. The partial did not go ahead due to power outage.
Parliament House does not have a backup generator.