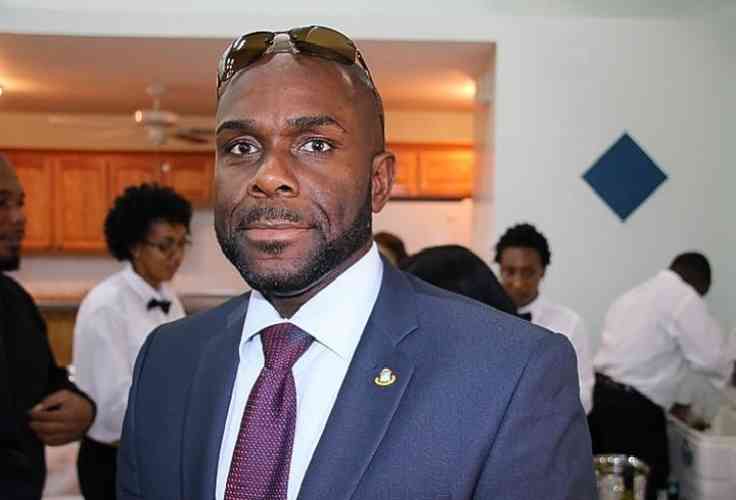 PHILIPSBURG–All political parties registered with the Electoral Council that do not have at least one seat in the current Parliament must obtained 142 signatures from eligible voters to earn a place on the ballot for the snap Parliamentary Election set for February 26, 2018.

The number of signatures represents one per cent of the voters who cast ballots in the snap election of September 26, 2016.
Parties will have to rally these signatures on Monday, January 8.
A voter is allowed to endorse only one list of candidates, Central Voting Bureau Chairman Jason Rogers announced on Thursday.
The endorsement will take place at the former Civil Registry Department building on Pond Island from 9:00am to 4:00pm.
Only eligible voters will be permitted to endorse a list of candidates and can identify themselves by means of a valid identification card, a valid passport, a valid driver’s licence or any valid form of identification designated by a National Decree containing general measures.
The endorsement will follow Nomination Day, Friday, January 5. On that day, all parties that want to contest the snap elections must submit their lists of candidates to the Central Voting Bureau.
The Bureau sits for Nomination Day in Parliament House at Wilhelminastraat 1 from 9:00am to 4:00pm.
The forms for the lists of candidates are available to all political parties free of charge from the Civil Registry Department, located in the Government Administration Building on Pond Island.
“A voter in the upcoming election” refers to any Dutch citizen duly registered in St. Maarten.