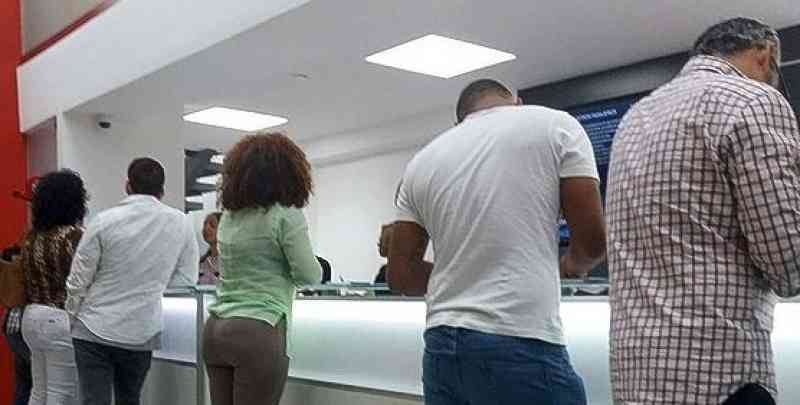 SANTO DOMINGO–PAWA Dominicana executives admit that the airline has a difficult financial situation and has an outstanding debt of US $3 million. Of this amount, $1,500,000 is owed to the Dominican Institute of Civil Aviation IDAC and the other $1,500,000 to Aeropuertos Dominicanos Siglo XXI Aerodom, for which the airline was suspended by the Civil Aviation Board JAC last week.

JAC issued a statement clarifying that it assumed the assistance and relocation of the passengers affected by the suspension of PAWA Dominicana.
JAC informed that along with the IDAC, it managed the lease of aircraft to transport 56 passengers to Aruba and Curaçao, while 119 passengers were stranded in those same destinations, and 80 passengers will go to Havana, Cuba. A similar number of passengers will be transported to Santo Domingo on return flights.

At the same time, both in its Customer Service Office located at International Airport of the Americas AILA and at the headquarters of the JAC, more than 1,300 passenger claims have been made in the last three days with the intention of assisting them in their processes to guarantee the total return of the amounts paid.

One of the passengers stuck in Santo Domingo contacted The Daily Herald Thursday and said the situation is getting out of hand and they hope that the present government is trying its best to get them back home.

“I was supposed to travel back to St. Maarten on Tuesday, but when I got to the airport, there was nobody at the check-in counter to help some passengers who were to travel. We were told by a security guard that we should go downstairs and register our names. We did that and were told that they would call us that afternoon. We are still waiting on that call up to this day.

“We found out that their head office was in the building, Passengers were told after a while that they could not tell us when we could travel to St. Maarten,” stated the passenger, who wished not to be named.

PAWA president Luis Ernesto Camilo clarified that the measure of leasing aircraft to transport passengers was taken to facilitate the situation during the weekend holiday, prioritising routes with less connectivity.

PAWA Dominicana communications executive Elena Rodriguez said they are looking for solutions to the problem, adding that the money is being returned to passengers who bought tickets. She explained that a call centre had been opened to guide all passengers and that they have already started to return the money owed to them for the purchase of tickets to different destinations. She complained that the authorities had not notified them of the suspension.