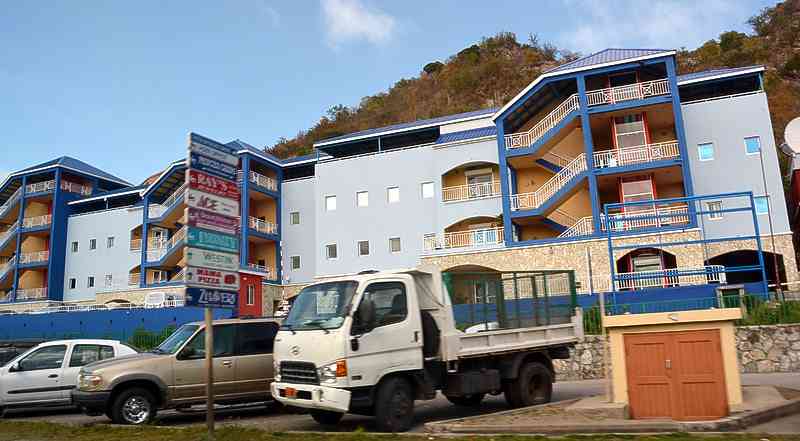 ~ OZR cards no longer in jeopardy ~

PHILIPSBURG–Civil servants can breathe a sigh of relief as their OZR health insurance “guarantee” cards are no longer in jeopardy of not being accepted by health care providers, as payment arrears are being settled.

However, while health care providers are happy with this short-term fix, they are worried about the long run and whether there will be future backlogs if a structural solution is not in place.

Social and Health Insurance SZV Senior Communications Advisor Charonne Holder told The Daily Herald on Tuesday that government had recently deposited an additional payment of NAf. 10 million to the OZR fund, which SZV manages on behalf of Government.

As of Tuesday afternoon, there was a balance of approximately NAf. 200,000 owed to the health care providers. This amount will be transferred today, Wednesday, March 6, to cover the outstanding debt.

“We are working diligently in finalising the payments of declarations that have been submitted accurately according to the process. Pending this, there will be no outstanding to health care service providers,” Holder assured. “SZV continues to lobby with Government regarding the state of the OZR funds. We are happy to be able to receive this additional payment. It is a sign of improvement, but a short-term fix.”

The Health Care Providers Platform, which consists of house doctors (general practitioners (GPs)), physio-, occupational and speech therapists, dieticians, dentists, psychologists, pharmacies, paramedics, and laboratories, recently sounded the alarm over arrears owed to them after waiting for 10 months for government to resolve the matter, and had given government two weeks to do so.

Platform member Dr .Mike Mercuur, who is also Secretary of the Windward Islands Medical Association, said on Tuesday, “Indeed this week payments have been coming in and we are optimistic that this will clear a considerable amount of the backlog.”

He said there is no reason to not accept OZR cards now that payments are being made. “It took a little bit longer than we expected, but I don’t know what hurdles they had to climb to make this happen,” he said.

He expressed concern as to whether this is a structural or a short-term solution. “Is this a structural solution or is this a ‘Band-Aid’? We are happy to have a ‘Band-Aid’ and we do appreciate what they are doing now, but there is no outlook on the long term,” he said adding that it had taken a lot of effort on the part of health care providers to be paid, which they could have dedicated to caring for patients.

The healthcare providers had their first meeting with Health Minister Emil Lee and Finance Minister Perry Geerlings on the matter on Tuesday, February 12, following which government was given two weeks to come with a solution. This was extended by an additional week, which ended earlier this week with payments being made.