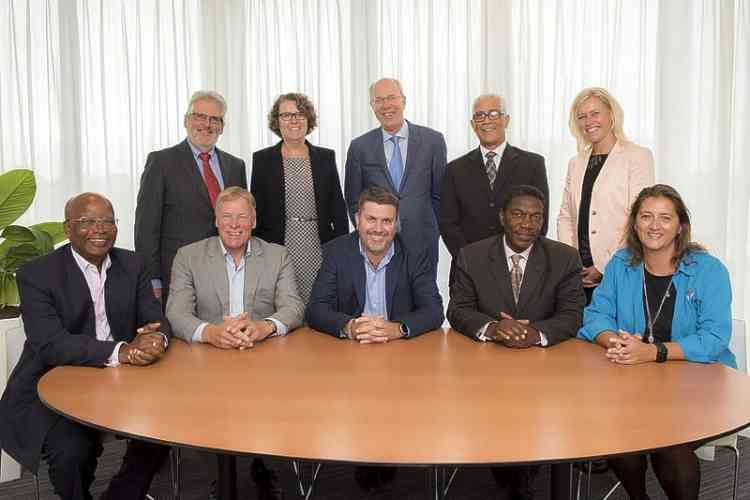 Members of the Board and Supervisory Board of Pension Fund Caribbean Netherlands PCN, with consultants Margo Lelieveld and Nathalie Houwaart and Board Secretary Frederique van den Steen (PCN photo).

SABA/ST. EUSTATIUS–Pension Fund Caribbean Netherlands PCN will increase the pensions with two per cent starting January 1, 2019. This was decided in a board meeting which took place in Bonaire last week. In the meantime, the intended increase has also been approved by the Supervisory Board and the Advisory and Accountability Council AVO.

The decision to increase the pensions for residents of Bonaire, St. Eustatius and Saba became possible after the very strong recovery PCN has experienced in 2017 and 2018.

Five major factors contributed to the strong recovery of the Fund: the cut in benefits implemented in 2017; a substantial return on investments in 2017 and 2018; a strengthening of the capital by the Dutch State by more than US $31 million; the fact that PCN had set the premiums to the maximum from some time; and the favourable development of the interest rates at which the obligations of the fund must be valued.

Although the fund now has a coverage ratio of 114 per cent, which is well above the minimum required funding ratio of 100 per cent, the fund still has a reserve shortage.

Decisions on indexation are taken by the board, taking into consideration the fund’s financial situation, and must be in accordance with the board’s indexation policy.

As the payments for old age pensions AOV will also increase per January 1, 2019, the PCN board expects pensioners to have at least as much income as before the 2017.

The entitlements of future pensioners, – PCN’s active members -, are also increased by the same percentage as is the case with participants who already receive their pensions. 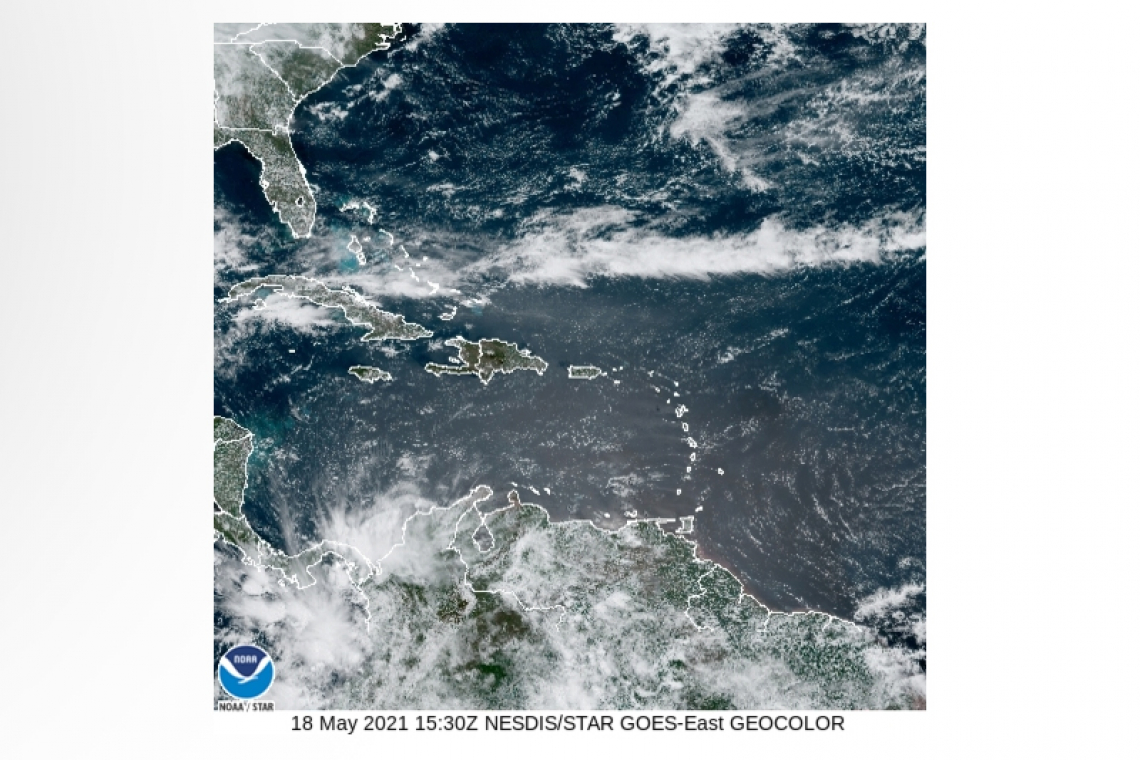 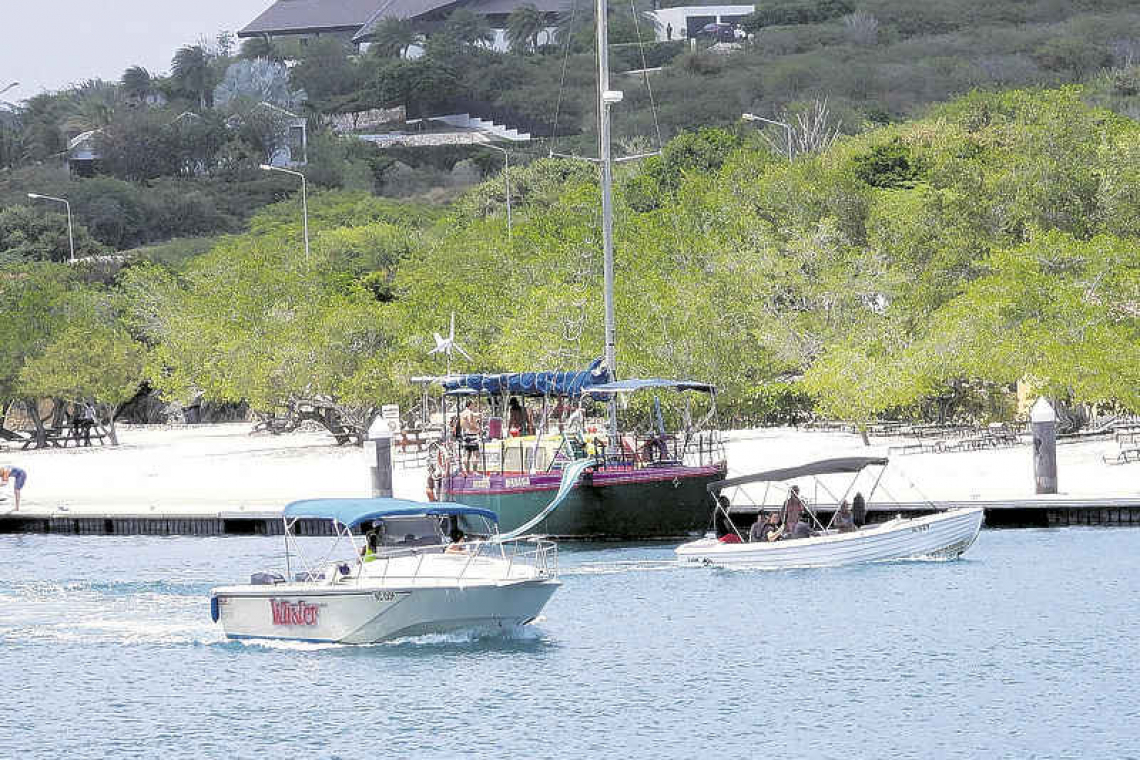