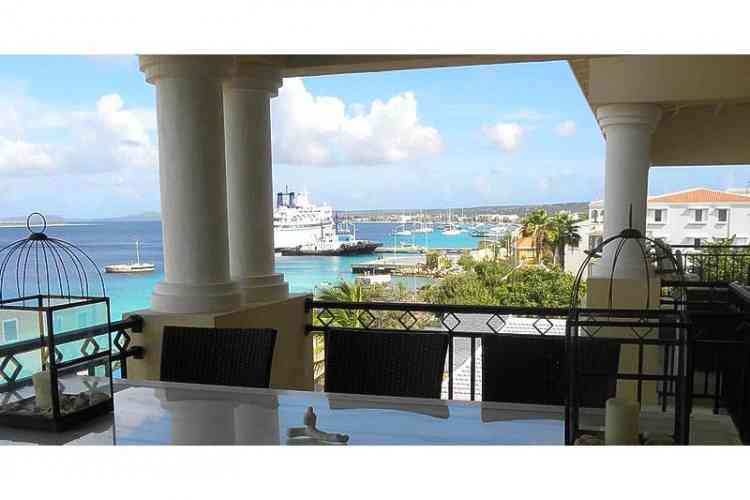 PCN is responsible for the pension of government employees as well as those working in healthcare and education. However, this only concerns a relatively small percentage of the total population on the BES islands (Bonaire, St. Eustatius and Saba).

By means of the congress, PCN wants to contribute to the general discussion about the introduction of a mandatory/general pension, where all employees who do not yet participate in any scheme, would automatically and compulsorily participate.

“It is good to realise that most people on the islands do not have any form of supplementary pension on top of their AOV [old age pension – Ed.],” says PCN chairman Harald Linkels. “In fact, employees who fall under PCN are a relatively privileged group with a good and sound supplementary pension. But most employees in the private sector have to get by with only the AOV when they reach the age of 65,” says Linkels.

The PCN chairman says that all sorts of investigations, such as those of National Institute for Family Finance Information Nibud and more recently that of Regioplan Policy Research company, show that a single person on the islands needs at least around US $1100 per month to get by on our islands. “Almost twice the amount of the AOV,” says the PCN chairman.

By organising the congress, PCN wants to contribute to the discussion about the introduction of a general or compulsory pension for all employees who are not covered by another pension scheme.

During the congress, various speakers will sketch a picture of the pension situation on the Dutch Caribbean islands, look at the way mandatory pension functions in Aruba, and explore several possibilities for a compulsory pension on Bonaire, St. Eustatius and Saba.

The PCN chairman believes the social partners on the islands should also take their own responsibility when it comes to the pension issue.

“We can always look in the direction of Holland and expect them to come up with something, but in the end, we also have to develop initiatives ourselves and take responsibility. There is no reason why the local governments, in consultation with employers and employees, could not come to a general pension scheme, which ensures that everyone will have more income in the post-employment phase,” says Linkels.

According to the PCN chairman, trade union umbrella Usibo in particular is strongly in favour of a general pension, but practically stands alone in their pleas. PCN will shortly provide more information about the programme for the congress and ways in which interested parties can register.