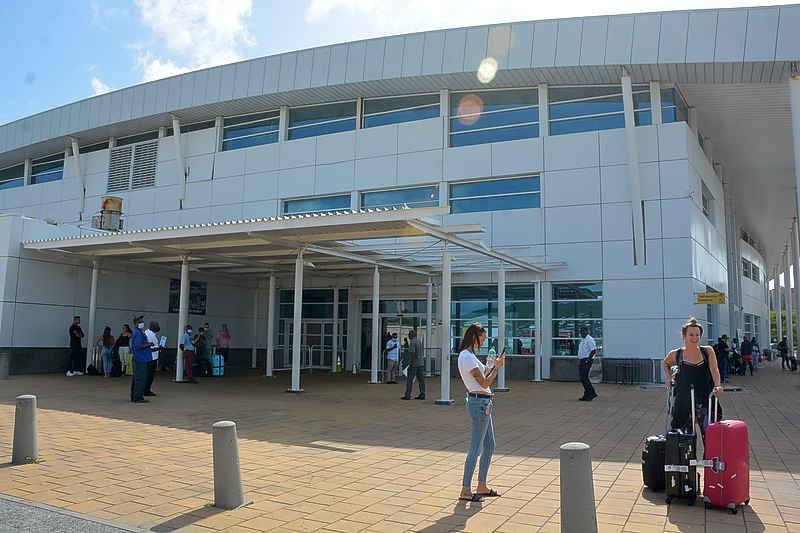 This amendment will now allow persons who are travelling to St. Maarten to take a RT-PCR SARS-CoV test 120 hours (five days) prior to their departure instead of the previously stipulated 72 hours (three days).

This change comes after the Minister of Tourism, Economic Affairs, Transport and Telecommunication (TEATT) Ludmila de Weever expressed her concerns earlier this month about the alarming economic situation the country would soon face regarding the inability for airlines to carry out flights with travellers. Many travellers cancelled flights and hotel reservations because they could not realistically make the required PCR test timeline. These issues were taken into consideration by the Ministry of VSA.

With this amendment of the “COVID-19 Passenger Arrival Regulations”, persons from a high-risk country are obliged, at their own expense, to undergo a RT-PCR SARS-CoV test approved by the Minister of Public Health no later than 120 hours before the date of departure, with a negative result and upload the test result in advance on the website www.stmaartenentry.com and deliver the test result to the staff present upon arrival.

According to the legislation, the previous period of 72 hours turned out to be so short in practice that both travelling residents and travelling non-residents were having problems in meeting those periods.

Airlines and travellers also contacted the Ministries of VSA and TEATT, as well as St. Maarten Tourist Bureau and expressed deep concern that travellers were unable to complete an RT-PCR test within 72 hours prior to departure and have the results before their flight.

The problems with the mentioned deadlines also led to unpleasant situations for the staff members present at the airport, who are responsible for checking the test results and the legal deadlines.

The hotel industry also raised concerns about cancellations due to individuals being denied entry because they do not have the accurate test, usually because they do not have access to the specific test St. Maarten requires within 72 hours. These factors have resulted in a serious loss of income for St. Maarten, which will have a significant impact on the livelihoods of many residents whose income depends on a thriving tourism economy.

“It is desirable to adapt those time limits in such a way that, on the one hand, the validity of the required test is guaranteed and, on the other hand, that travellers have a reasonable time to undergo that test and then upload the result on the relevant website,” stated the legislative document.