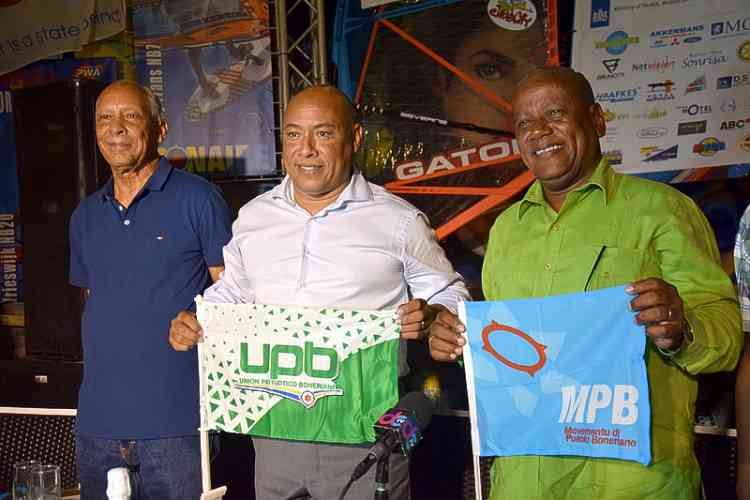 Both political leaders are to become commissioners, along with biggest vote-getter Nina den Heyer (MPB).

“Partido Demokratiko Boneriano” (PDB) led by Clark Abraham will end up in the opposition benches with the remaining three seats. He issued a release lamenting that MBP as the largest party never got back to him after an initial conversation and instead opted for a deal “behind the curtains.”

The incoming coalition hopes to accelerate the socioeconomic development of the island that is part of the Caribbean Netherlands and tackle poverty, in close cooperation with the Dutch government.