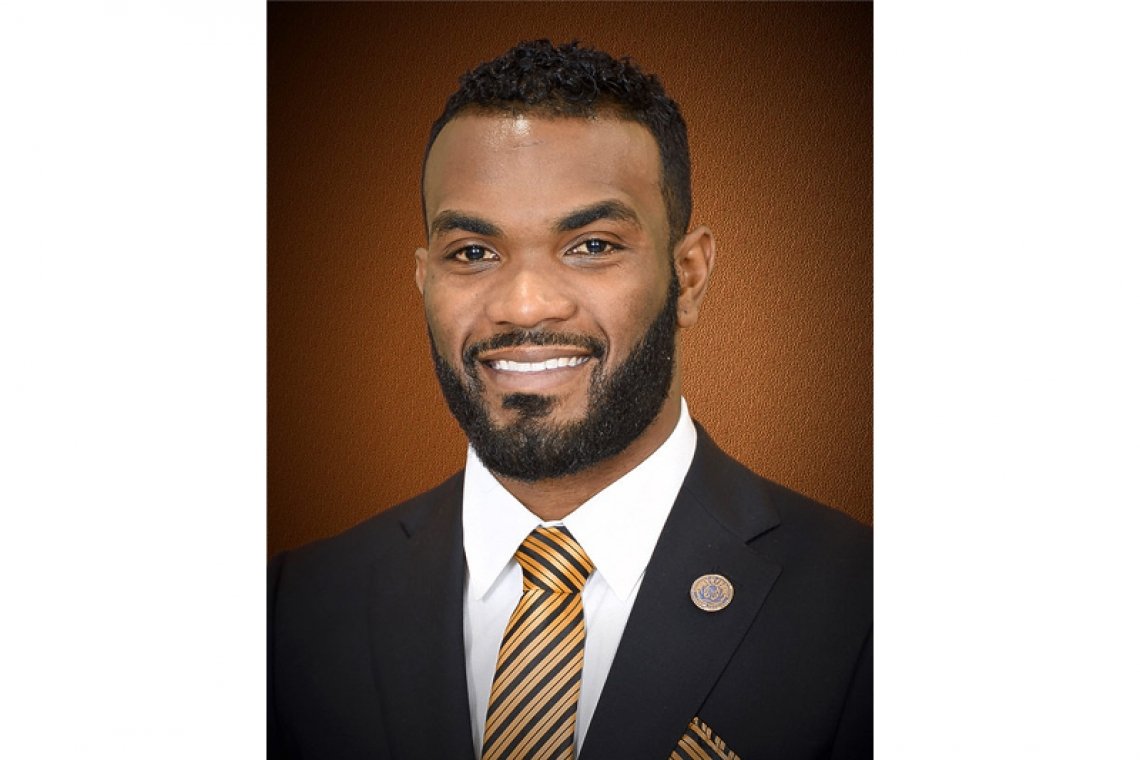 Peterson outlined his questions in a letter to the minister dated February 26. He asked how many building permits Wever had issued from November 2019 through February 2020 and what revenue had resulted from this.

He also asked the minister to outline his plans and those of the VROMI Policy Department to address the lack of a policy on the issuance of long-lease land, given that there are persons with requests for long-lease land dating back more than 10 years.

“In the past, we have seen several Ministers of VROMI issue questionable instructions through the last months of their tenure, while they were in a caretaker status. Some of these cases have reached the courts.

“In light of transparency, and given the caretaker status of the minister, have there been any instructions for cases to be prioritised given to the Department of Domain Affairs through the months of November 2019 to February 2020 to issue long-lease land to specific persons? If so, what is the reason for the urgency of the instruction and who are the proposed recipients of long lease-land and where are these parcels located?” Peterson asked.

“In the past, when a minister is leaving office at the end of his tenure, there have been several attempts to place [non-civil servant – Ed.] cabinet members in the departments within the ministry, without going through the regular interview procedure.

“In light of transparency, are there any plans to place current cabinet staff members in the department of the Ministry of VROMI? If so, are those individuals going to go through the normal interview process and have those vacancies been published so other persons who wish to apply can do so?”

Peterson said the sitting Council of Ministers has a caretaker status which, according to a verdict in the Court of First Instance of May 31, 2017, means that a minister has to be reserved in decision-making during the caretaker period. He said his questions were in light of transparency.

Peterson requested that the answers be provided within two weeks, given Wever’s caretaker status.