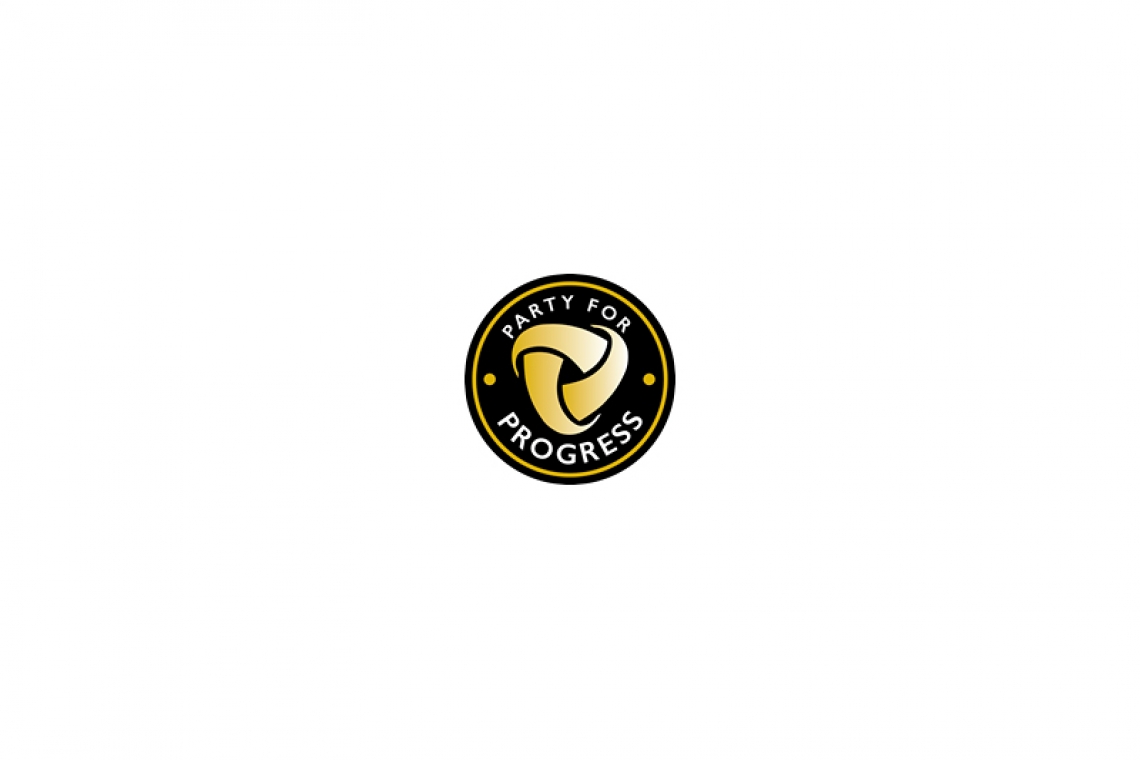 PHILIPSBURG–Party for Progress (PFP) Members of Parliament (MPs) Melissa Gumbs and Raeyhon Peterson on Monday submitted questions to Finance Minister Ardwell Irion about government’s financial plans considering that Dutch State Secretary of Home Affairs and Kingdom Relations Raymond Knops indicated last week that the Dutch government will not hold discussions with St. Maarten about future financial support until the country complies with the conditions for the second tranche of liquidity support.

In the questions to Irion, Gumbs and Peterson referred to the letter Knops sent to the Dutch Second Chamber on Friday.

“The State Secretary’s letter informed the Dutch Second Chamber that St. Maarten had not yet met all the conditions for the second tranche of liquidity support, which meant that no discussions could be held for a future third tranche of support,” said the MPs.

The MPs questioned Irion about the discrepancies between Knops’ letter and his comments in The Daily Herald edition of July 16. “All in all, we are on track with most of the conditions,” Irion is quoted as saying in that article.

Gumbs and Peterson asked Irion to outline which conditions have not been met, because “that was not clear from the State Secretary’s letter.”

The PFP faction asked Irion what will happen to the country’s finances now. They asked him about government’s liquidity position, especially in relation to being able to cover operational expenses and civil servants’ salaries.

Gumbs and Peterson also asked questions relating to the Parliamentary motion of July 8, which resolved that government “explore the feasibility of having government-owned entities hold partial government assets in order to bring government to a stronger ﬁscal position while reducing government’s debt ratio.”

“As a possible solution, this may impact the [general old age insurance – Ed.] AOV pension fund in the event that [Social and Health Insurances] SZV would be involved. We asked the Minister for a status update on that exploration and if government had rolled out any actions on any information yielded from their exploration,” said Gumbs and Peterson.

They also asked Irion how soon this potential plan would result in a capital injection to government.

“Any initiative involving the sale of government assets would take time, and this causes some concern, considering there is no second or third tranche of liquidity support seemingly on the way. We also asked what the anticipated cash raise would yield in the event government moved forward in this manner, how long this cash would sustain the country for, and whether or not a percentage of it would be allocated to continue the SSRP [St. Maarten Stimulus and Relief Plan] beyond the remaining months of 2020,” said Gumbs and Peterson.