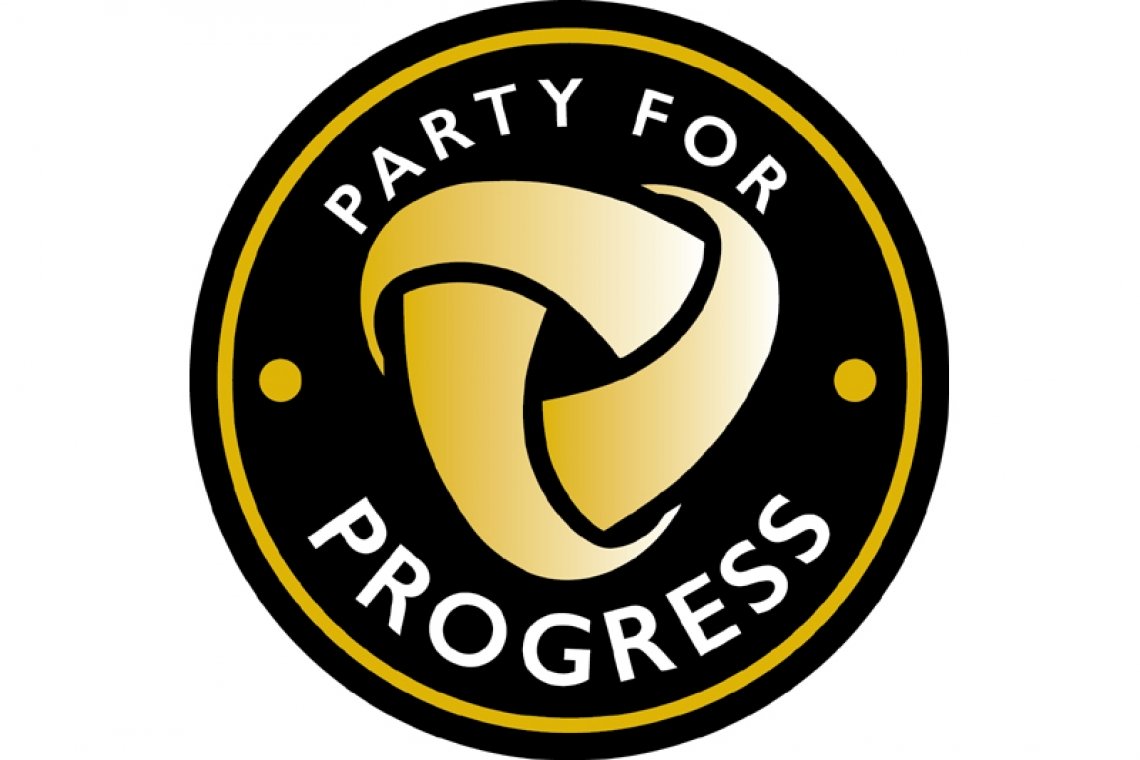 PHILIPSBURG–The proposed idea of selling shares of government-owned companies to raise money for government has come under scrutiny by Party for Progress (PFP) Members of Parliament (MPs) Melissa Gumbs and Raeyhon Peterson, who questioned the viability and feasibility of this “Plan B”.

Although both PFP MPs voted for the parliamentary motion on July 8 that resolved that government look at the feasibility of selling shares of government-owned companies, they said that eight weeks later Parliament has yet to receive concrete answers as to whether the move is practical.

When asked about the Plan B if the Netherlands does not offer additional financial support to the country, Jacobs told the MPs that government is seeking to sell shares of government-owned companies and/or acquire a loan from the Central Bank of Curaçao and St. Maarten (CBCS). Finance Minister Ardwell Irion also said this in a Parliament meeting on Wednesday.

Jacobs told Gumbs and Peterson that government accounting bureau SOAB had already begun the process of evaluating all government-owned companies.

The MPs questioned the amount of money it would yield and whether this would be enough to sustain the economy. They also questioned government’s ability to buy the shares back in the future, given the country’s liquidity woes.

On the floor of Parliament, it has been suggested for Social and Health Insurances SZV to buy shares of utilities company GEBE and telecommunications company TelEm. Peterson asked whether government has considered the impact this move could have on the general old age insurance AOV fund.

They said it is troubling that some MPs have been propping up this Plan B with inaccurate information. They called out MP Rolando Brison of United People’s (UP) party who, in Tuesday’s meeting of Parliament’s Kingdom Affairs and Inter-Parliamentary Relations Committee, said that St. Maarten could use the US $3 million “just sitting” in the accounts of Saba Bank Resources NV as collateral for a US $30 million loan. He alluded to government owning more than 80 per cent of the company’s shares.

“In truth, St. Maarten owns 28 per cent of the shares of Saba Bank Resources NV, according to our budget,” Gumbs said. “The majority shareholder is the Netherlands. As of 2020, Saba Bank Resources NV’s reserves amount to a little more than $875,000 – a far cry from the alleged $3 million, and nowhere near enough to get the $30 million amount stated.”

The MPs also criticised Jacobs’ using the National Development Vision (NDV) as part of the country’s socio-economic recovery plan. “The document is itself just a draft, and stakeholder discussion is now being held to finalise it, a process the prime minister expects to be completed in four to six weeks.”

Jacobs told the MPs the NDV would be used in conjunction with the Ministry of Tourism, Economic Affairs, Transport and Telecommunication (TEATT) economic recovery plan, which has also yet to be completed.

“We are now six months into the COVID-19 pandemic; it is worrying to learn that a plan for our recovery is still weeks away,” Gumbs said.

She said other islands have come up with “proactive and dynamic” economic solutions, such as Anguilla’s and Barbados’ remote work incentives to prospective visitors. “Does our private sector have these weeks to give?”