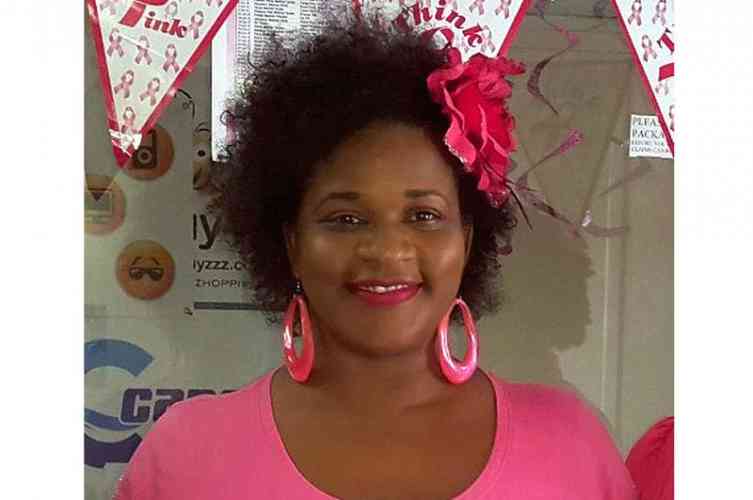 PHILIPSBURG–The ninth annual Pink Parade is scheduled for Friday, October 5, and will be in recognition of persons who have lost their battle with breast cancer, those who have survived it and those who are still engaged in the struggle.

The parade is also designed to raise awareness and encourage persons to get checked, as early detection is the best prevention and it may save lives. “It is important that these individuals know that the thoughts and prayers of the island is with them while they strive to beat this disease,” coordinators said.

The parade will start at the University of St. Martin (USM) parking lot at 4:00pm and proceed along the Walter Nisbeth Road to Front Street and back to the parking lot. Businesses are required to pay a participation fee, while non-profit organisations, groups and schools can participate free of charge.

This annual event is organised by the Positive Foundation and Mercedes “Elektra” van der Waals-Wyatt. Positive Foundation President Shelly Alphonso and Van der Waals-Wyatt called for the cooperation of the community, organisations, non-governmental organisations (NGOs) and schools to wear pink on October 5, and to participate in the parade. “We welcome the participation of your organisation in the Pink Parade complete with your organisation’s banner or flag. Participants can be as creative as they like representing your group, school, organisation or business, but everybody must wear only pink,” it was stated in a press release.

The Positive Foundation and Van der Waals-Wyatt have teamed up this year and organised a number of breast cancer awareness events in October. Last year the two put everything on hold due the passing of and subsequent devastation caused by Hurricanes Irma and Maria. Despite the challenges, Alphonso and Van der Waals-Wyatt “are determined and committed to continue their breast aware campaign to feel it, find it, fight it, during the month of October 2018.”

“As St. Maarten recovers, people shy away from thinking about difficult things. We want to remind them that timely action can halt things from being truly difficult,” Alphonso said. “It is our responsibility to be positive in the fight to save our nation’s women by reminding them to be breast aware and providing them with the opportunities to get checked.”

Alphonso and Van der Waals-Wyatt are grateful to the business community, supporters and volunteers for their continued support. “Despite the aftermath of the storms and severe setbacks, they have embraced our October 2018 be breast aware campaign,” the two said.

For more information and registration for the Pink Parade and other breast cancer awareness events contact Alphonso at tel. 580-9658 or e-mail