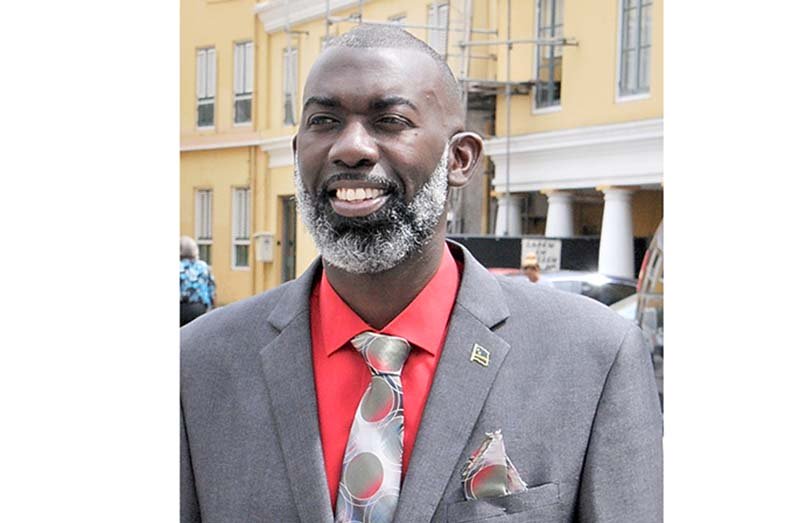 WILLEMSTAD–Curaçao’s interim Prime Minister, who is also Minister of Justice, Gilmar Pisas has dismissed the committee in charge of the Crime Fund.

It involves an independent committee that evaluates and scrutinizes petitions for projects to be financed from the fund. These requests are made through the Ministry of Justice.

Many of these projects are for the youth. If the project is positive and beneficial for youngsters it will usually be approved by the committee and signed by the Minister of Justice.

But according to the current prime minister the fund does not need a committee to manage it. On March 30, only six days after he was sworn in, Pisas told the committee members by letter that they are not needed anymore, but that they did a great job.

According to the MFK-minister, there will be a new policy regarding the use of the fund and that is why he had to dismiss the committee. He is now waiting an analysis of this new policy.

Pisas also wants an investigation into how his predecessors used the fund and if this was completely according to the rules.

However, according to former Justice Minister Ornelio “Kid” Martina (PNP) he had already halted all pending Crime Fund projects to get a better overview. Dismissing the committee in his opinion merely removes the evaluation and supervision by three unpaid external experts who advise the minister.

Martina said there were 13 million Antillean guilders in the Crime Fund when he took office on December 24 last year. Only NAf. 1.1 million was used by the time he stepped down in March, namely NAf. 700,000 for Volunteers Corps VKC and NAf. 300,000 for the Judicial Youth Institute to finance a new kitchen.

He added that another NAf. 4.5 million still needs to be paid out for ongoing projects approved before his tenure in 2015 and 2016.