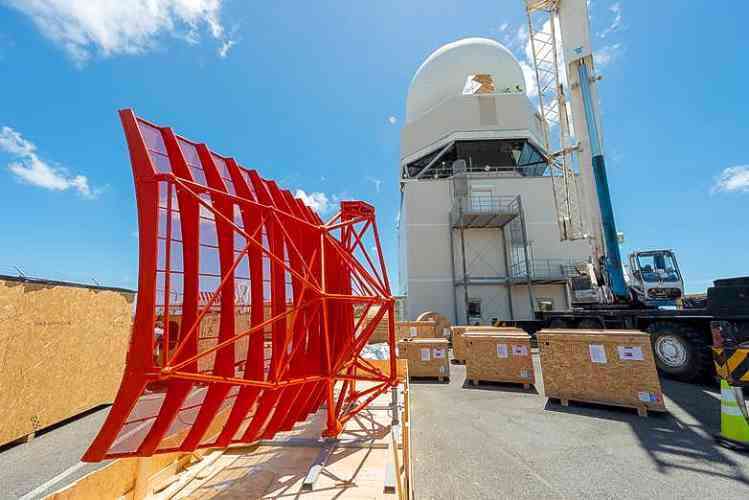 Contractors at work at the Air Traffic Control Tower in June 2018.

An air-conditioning unit overheated and caused the alarm to trip. After both government and airport firefighters did a thorough scan to ensure that there was no fire in the building, ATC staff returned to their stations and gave the all-clear to aircraft arriving and departing the island.

“The alarm at the tower was triggered by an air-conditioning unit. There was minimum delay to any flights and we resumed operations within 30 minutes,” said PJIA chief executive officer (CEO) Brian Mingo on Tuesday.

The airport will conduct full maintenance of its alarm system once construction has progressed in the terminal building.