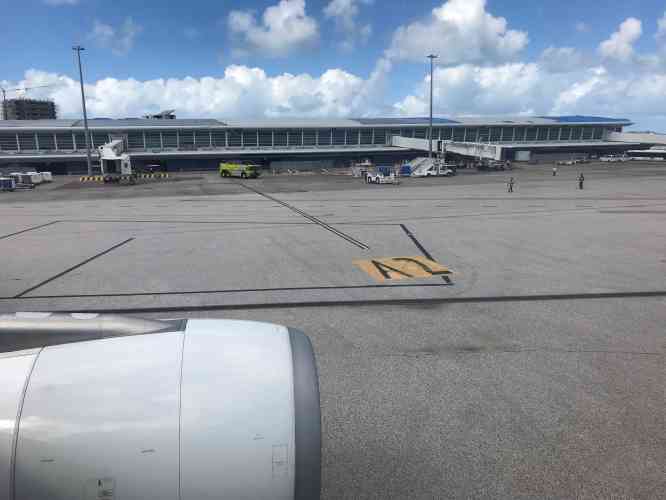 PHILIPSBURG–Prime Minister Silveria Jacobs said during the Council of Ministers press briefing on Wednesday that the repayment of the bridge loan for Princess Juliana International Airport (PJIA) was postponed until January 15, 2020. This gives the airport some breathing room in order to meet its financial obligations.

In March, then-Finance Minister Perry Geerlings signed an agreement with the Dutch government for PJIA to receive a US $15 million bridge loan. This was in addition to a $5 million loan the airport received in January. At the time, these funds were seen as emergency measures while the funding agreements for the reconstruction of the terminal building were being finalised.

According to Jacobs, a repayment on the bridge loan was due on November 15. However, in a recent meeting the Kingdom Council of Ministers allowed this repayment to be postponed for two months. The new due date is January 15, 2020.

“Having the bridge loan, that the airport is not expected to pay that back prior to having received funding [for reconstruction – Ed.] also gives an ease to the rope that they [PJIA – Ed.] felt was around their necks,” said Jacobs on Wednesday.

The dire state of the airport’s finances was recently highlighted, which casted doubt on the PJIA’s ability to pay its bills in the immediate future. “The airport faces a detrimental phase in which, if the present World Bank and EIB [European Investment Bank – Ed.] funding is not completed soon and the funding is not available by December 1, 2019, the business will not be able to comply with its liabilities,” said PJIA Chief Executive Officer (CEO) Brian Mingo in October.

While not specifying a date, Jacobs and Finance Minister Ardwell Irion reiterated on Wednesday that the agreements to finance the airport’s reconstruction will be concluded in the coming weeks.

Jacobs said the National Recovery Program Bureau (NRPB) and PJIA have shared all “confidential” documents regarding the financing agreements to Parliament. “We are hoping that with the openness and transparency that we are aiming for with this new government that we will be able to finalise our understandings of what the agreements are and move forward in a positive manner so that the airport can be secured with financing to start the rebuilding process as soon as possible,” she said.

“What we have done is communicate with the Members of Parliament (MPs) … for the past two days the confidential information pertaining to the airport has been sitting at the Parliament building, where all MPs could have gone and seen the reports for themselves. After the information has been reviewed, we will proceed with the NRPB, with speaking with the bondholders and the World Bank,” said Irion.

One setback is the stance of the bondholders, said Jacobs, adding that there are several legal hurdles that are out of the government’s control. She said there are six agreements in total and some cannot be signed off without the others.

“By next week, we can sign off on one part of the agreement which would bring the US $72 million to government. However, the rest of it would still be contingent on other areas.

“The area in which the bondholders need to be convinced that sitting ministers are authorised to sign off is also something that we must ensure is in place. So, discussions on a legal level need to continue. We are being apprised; we are understanding more about how these agreements sit with each other. From the outside that was definitely not clear, so this last week of information has been very enlightening to the Council of Ministers,” said Jacobs.

The Prime Minister concluded by saying “all hands are on deck” to finalise the agreements and that she is positive that it will happen “sooner rather than later.” 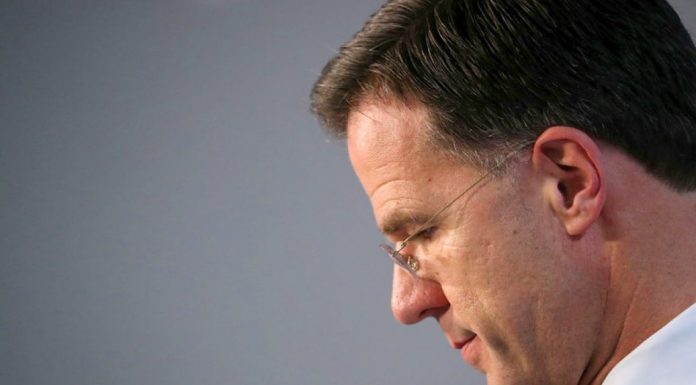 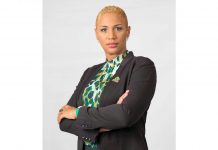 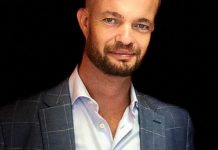 July 2, 2020
0
The slavery abolition monument in Amsterdam’s Oosterpark, draped in red and black cloth.By Marvin Hokstam AMSTERDAM--Apologies from the Dutch authorities for Holland’s role in transatlantic...