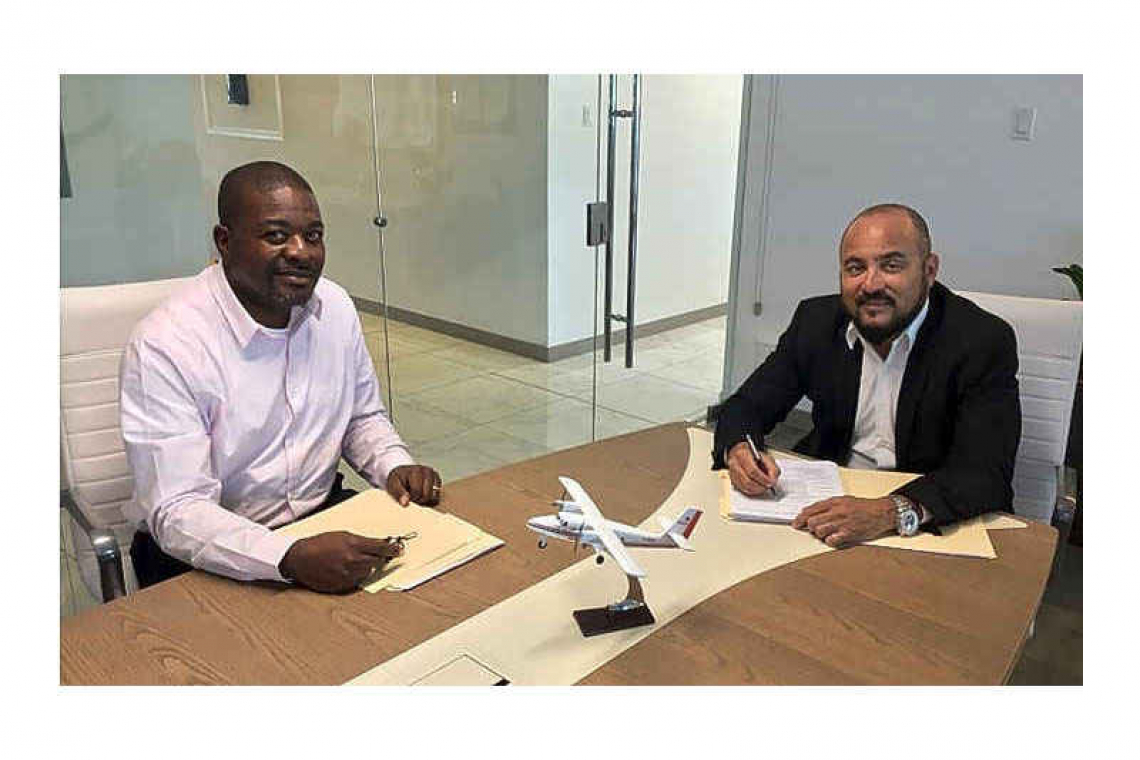 AIRPORT–Princess Juliana International Airport (PJIA) has announced that the contract management and technical supervision services for its operating company PJIAE’s Airport Terminal Reconstruction Project has been awarded to Royal HaskoningDHV, parent company of Netherlands Airport Consultants NACO. The latter was the main engineering company for the current PJIA Terminal completed in 2006.

The scope of responsibilities will include reviewing the bill of quantities to ensure that the work is being executed efficiently. The company will also manage the inspection process and quality assurance.

The Airport Terminal Reconstruction Project is an essential renovation project for PJIA, which was severely damaged by Hurricane Irma in 2017, the airport said in a press release on Thursday.

The reconstruction of the terminal will also include further major upgrades with fully automated border control, additional escalators at all gates for an improved passenger experience, upgraded check-in counters, relocated and more efficient car rental booths, and a strong focus on creating St. Maarten’s visual, cultural and environmental characteristics “Sense of Place” in the terminal.

The latter also includes the addition of retail/food-and-beverage spaces offering more opportunities for authentic local products, it was stated in the release.

PJIAE Chief Executive Officer (CEO) Brian Mingo said he is excited with the progress the reconstruction project team made with the appointment of Royal HaskoningDHV.

“We are glad that Royal HaskoningDHV is the contract supervisor and main engineer. Their extensive and Caribbean experience in this field will be relied on to successfully reconstruct St. Maarten’s airport of the future.

“We also indicated the importance for local employment and business opportunities to support St. Maarten’s livelihood and employment in the construction sector. I am therefore pleased to understand that they already hired several local companies as part of the project,” Mingo said.

NACO Director of Aviation Paul Govaerts spoke about being awarded the contract: “Due to our long-time involvement in Princess Juliana International Airport, we have a good understanding and awareness of local circumstances and conditions, which is why we endeavour to work with local partners on all our projects. For this project, we have teamed up with two local companies – ICE Independent Consulting Engineers NV and CECC Caribbean Engineering and Consultancy Company.”

He said that in addition to expanding local involvement in the project, “We have also ensured that knowledge of the new facility and regular expertise in all systems will be made available to PJIAE locally both during and after project completion. Together with our experience in similar projects around the world, we are certain that this joint team approach makes us uniquely qualified to assist PJIAE with the further development of the terminal building.

“The local supervisors are fully aware of local legislation, have good working relationships with the local authorities and have thorough, up-to-date knowledge of the existing airport facilities, all of which make them extremely valuable members of the team.”