Home Headlines & Top Stories PJIA still has US pre-clearance on agenda, to focus on full recovery 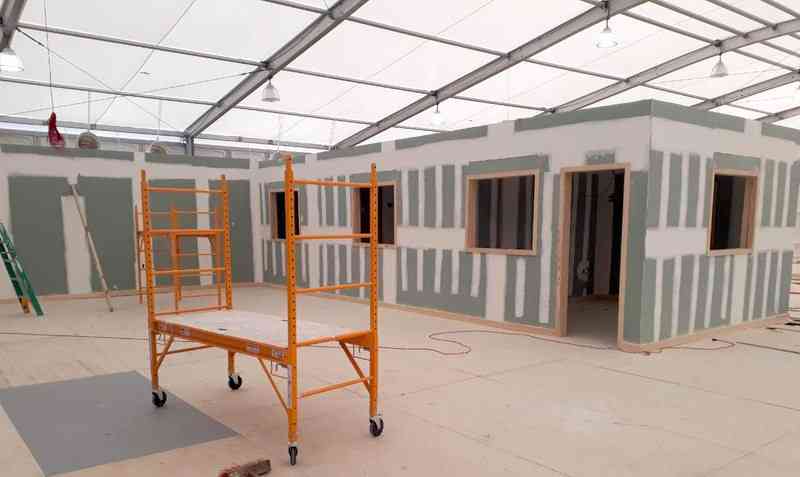 According to a press release by its managing board on Monday, the Airport plans include an Air Service Recovery approach that means a return to 2016 as baseline. The idea is to prioritise 16 destinations and set frequency goals, with the year 2020 as the target for normalisation of services and operations, which will be contingent on the island’s hotel inventory getting back to normal by said date.

The Terminal Building reconstruction plans will feature expanded space that will also accommodate the proposed US Pre-Clearance for which the management team intends to add new non-stop routes between the Southern Caribbean and SXM as well as more flight frequencies on the USA-SXM routes serviced in 2016 and new USA-SXM routes; for example, Detroit, Michigan.

“Once our hub status enhancement has been achieved, the long-term goals are to add more Caribbean non-stop routes as well as connecting Caribbean routes for the USA-SXM non-stop routes to further take advantage of the US Pre-Clearance,” stated the PJIA Managing Board.

Four of SXM’s eight key hub partners were badly damaged by the hurricanes of September 2018. Together, those four hub partners – St. Barths, Anguilla, Dominica and Tortola, BVI – accounted for 62 per cent of the airport’s connecting passengers. However, the room inventory recovery on two of those islands – St. Barths and Anguilla – is expected to be faster than on St. Maarten.

The Managing Board said additional European routes, especially the United Kingdom and Germany, would be vigorously sought.
“All these plans and information are being shared regularly with all the stakeholders so that we can all be on the same page as we progress on our recovery path,” concluded the board’s statement on Monday evening.