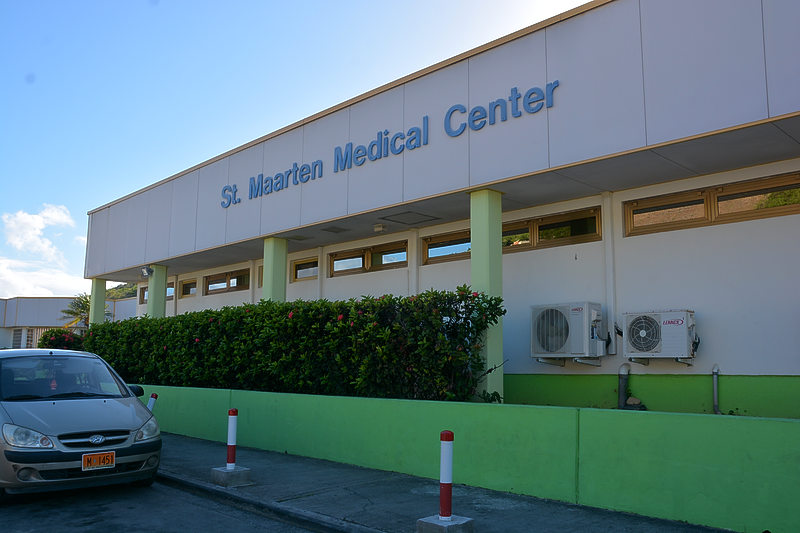 PHILIPSBURG–The plans to construct a new general hospital for St. Maarten are progressing. Health Minister Emil Lee told The Daily Herald on Friday that the design process for the new medical facility is continuing.

Lee is hoping that all matters can be finalised in time so that ground can be broken for the new hospital before the end of this year. “INSO with St. Maarten Medical Center are working on refining and completing the design process. They have probably another month or two before they are ready with drawings to the point where they will be ready to submit for a building permit,” Lee said. “Parallel to that, we are working on a financing and we hope also in probably in about another two months to get some clarity and conclusion to the financing for the hospital.”

Lee had met with Dutch Minister of Home Affairs and Kingdom Relations Ronald Plasterk some weeks ago regarding financing for the new hospital. Lee said, while the discussions regarding the Integrity Chamber, have “complicated the discussions,” the Dutch government “are still very much supportive of the whole idea.”

“There is an application process and that includes the involvement of the CFT [Committee for Financial Supervision – Ed.], getting evaluations about the business plan and making a formal request to Holland and that is in progress as well. The expectation is that it will take time. So we will pursue our current local financing strategy which is a combination between probably SZV (Social and Health Insurance), APS (General Pension Fund Administration) and maybe a local bank and parallel to that we are also working on financing via the Netherlands and they would take over the loan if we can work out the terms and conditions on that.”
Lee said a loan from the Dutch Government is interesting because it will be a loan with a low interest rate of just one to two per cent. The latter can result in savings on the financing cost that would translate into an operational savings of some five to 10 million guilders a year. “That’s money that we would be able to put back into the operations of the hospital rather than paying financing charges,” the minister said.

He stressed that the current hospital is bursting at its seams and the need for a new hospital is very much clear. “The hospital was built at a time when we had a much smaller operation and the need (for a new one) is clear,” he said.