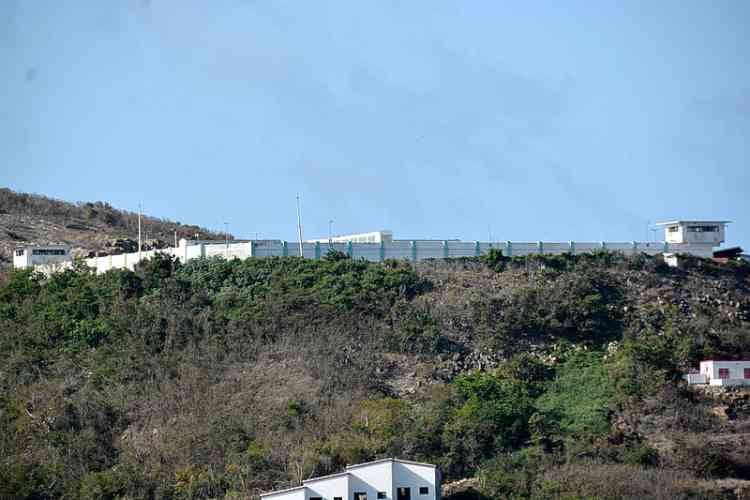 THE HAGUE–The Plans of Approach for St. Maarten Police Force KPSM and Pointe Blanche Prison have been extended by another two years, as improvement has been lacking.

The Kingdom Council of Ministers on Friday decided to extend the General Measure of the Kingdom Government AMvRB Cooperation Regulation to secure the Plans of Approach, a measure that has been in effect since October 2010.

Hurricanes Irma and Maria caused great damage to St. Maarten in September 2017, including to the Pointe Blanche Prison and the Philipsburg Police Station. However, that is not the main reason for the prolongation of the Plans of Approach, State Secretary of Home Affairs and Kingdom Relations Raymond Knops noted in a letter he sent to the Second Chamber of the Dutch Parliament on Friday.

Before the disastrous hurricanes hit, the reports of the St. Maarten Progress Committee showed that the execution of the Plans of Approach for the Police Force and the prison had not been completed, Knops stated.

“The Progress Committee indicated in its most recent reports that the hurricanes caused great damage to important parts of the justice sector and that due to this there was barely an assessment of the progress of the existing plans,” said the state secretary.
“The execution of the Plans of Approach, both for the Police Force and the prison, would not have been completed on the essential points before October 10. That is why the cooperation regulation will again be extended,” stated Knops.

This was the fourth time that the AMvRB was prolonged. The first extension was in July 2012, the second in July 2014, and the third in July 2016. The AMvRB makes it possible to extend the regulation by two years when the Plans of Approach have not been completed within the set term.