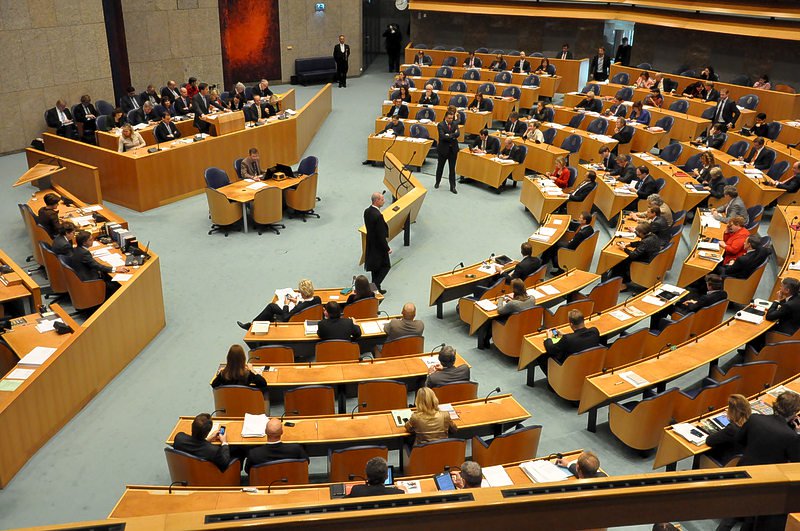 THE HAGUE–The Dutch Government is committed to assist St. Maarten in the recovery after Hurricane Irma, also over a longer period. “The Netherlands will remain closely involved in the reconstruction in the coming years,” stated caretaker Minister of Home Affairs and Kingdom Relations Ronald Plasterk this week.

In correspondence with the Second Chamber of the Dutch Parliament in preparation for the handling of the Kingdom Relations chapter of the Dutch Government’s 2018 budget, Plasterk specifically addressed the (financial) support for St. Maarten in the emergency phase and the reconstruction phase.

Members of the Second Chamber’s Permanent Committee had posed a series of written questions regarding the draft 2018 budget, of which a handful were related to the aftermath of Hurricane Irma. The Members wanted to know what the (financial) support would look like, whether a reconstruction fund would be established, whether new loans would be given and what kind of support would be provided by the other countries within the Kingdom.

Plasterk reiterated that the Dutch Government did “whatever it could to relieve the acute need.” The cost of the emergency relief will be incorporated in the Kingdom Relations budget for the current year. The Dutch Parliament will receive a financial picture later this year.

“The Windward Islands will also not stand alone in the reconstruction phase,” stated Plasterk. He explained that the Ministry of Home Affairs and Kingdom Relations BZK is consulting with the St. Maarten Government, the public entities St. Eustatius and Saba, and international partners to design the reconstruction. He assured that the Netherlands would remain closely involved in the coming years.

He explained that he could not provide details as yet about the manner in which the reconstruction aid would be set up, as the talks were ongoing with the St. Maarten Government. “Part of the plan is the format of the contribution, in combination with possible pre-conditions,” he said.

As far as the assistance of the other countries in the Kingdom, he stated that Aruba and Curaçao have contributed in the emergency phase with manpower, equipment and donations. The other countries have been asked to give a contribution in the plans for the reconstruction.

“Whether, and if so to what extent the other countries can assist in the reconstruction will be included in the planning phase,” he said.