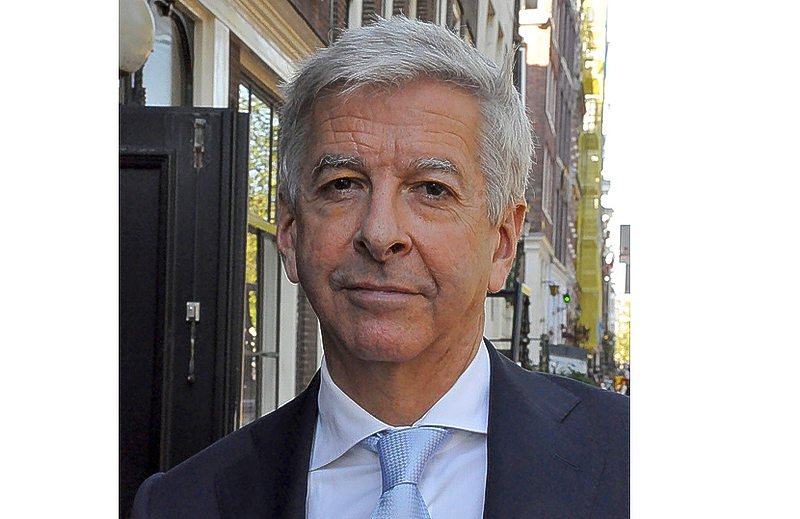 THE HAGUE–The arguments of the Parliaments of Aruba and St. Maarten to amend the Kingdom Charter to grant the Dutch Caribbean Parliaments the right of initiative have not convinced Dutch Minister of Home Affairs and Kingdom Relations Ronald Plasterk.

In his letter to the Second Chamber of the Dutch Parliament on Friday, the Minister reiterated his position of December last year when he informed the Second Chamber that he saw “no urgency” to start the procedure to amend the Charter in order to give the Dutch Caribbean Parliaments and their members the right of initiative.

“Both reactions of the Parliaments of Aruba and St. Maarten are no reason to revisit this standpoint,” stated Plasterk, who added that he would await the initiative law proposal that the Aruba Parliament is currently drafting. The Aruba Government will submit this law proposal to the Second Chamber via its Minister Plenipotentiary, as described by law.

The Second Chamber had asked for the Minister’s reaction in relation to the formal responses of the Parliaments of Aruba and St. Maarten to the advice of the Council of State on the Aruba proposal to enable the individual members of the Dutch Caribbean Parliaments to submit Kingdom Law proposals.

In December last year, Plasterk already stated that he was not in support of the proposal of Aruba Member of Parliament (MP) Andin Bikker of the PDR party to grant individual MPs of Aruba, Curaçao and St. Maarten the right to submit Kingdom Law proposals in the Second Chamber.

In another letter that he sent to the Dutch Parliament on Friday, Plasterk explained that so far he hadn’t received official word of the Parliaments of Aruba, Curaçao and St. Maarten regarding an initiative law proposal of (former) Members of the Second Chamber Roelof van Laar and Gert-Jan van Oven.

This initiative law proposal serves to amend the Charter to limit the possibilities of issuing a general measure of the Kingdom Government (“Algemene Maatregel van Rijksbestuur” AMvRB) without a legal basis.

The law proposal in question, which dates back to 2000, was approved by the Second and First Chamber mid-2016, a decision of which Plasterk informed the Dutch Caribbean Governments early August last year. The Minister reminded the countries that a proposal to amend the Charter could not be approved by the King until it had been accepted by Aruba, Curaçao and St. Maarten.

“I have asked the countries to inform me about the decision-taking in this matter. Since then I have not received an answer from them,” Plasterk ended his letter. The Permanent Committee for Kingdom Relations of the Second Chamber had asked in February for an update on the procedural progress of the initiative law proposal in the Dutch Caribbean countries.