THE HAGUE–The Permanent Committee for Kingdom Relations of the Second Chamber of the Dutch Parliament has asked the Dutch Government to provide information on the proposals for a Dispute Regulation (Geschillenregeling) for the Kingdom in anticipation of a general debate in April this year. 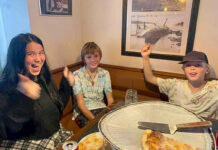