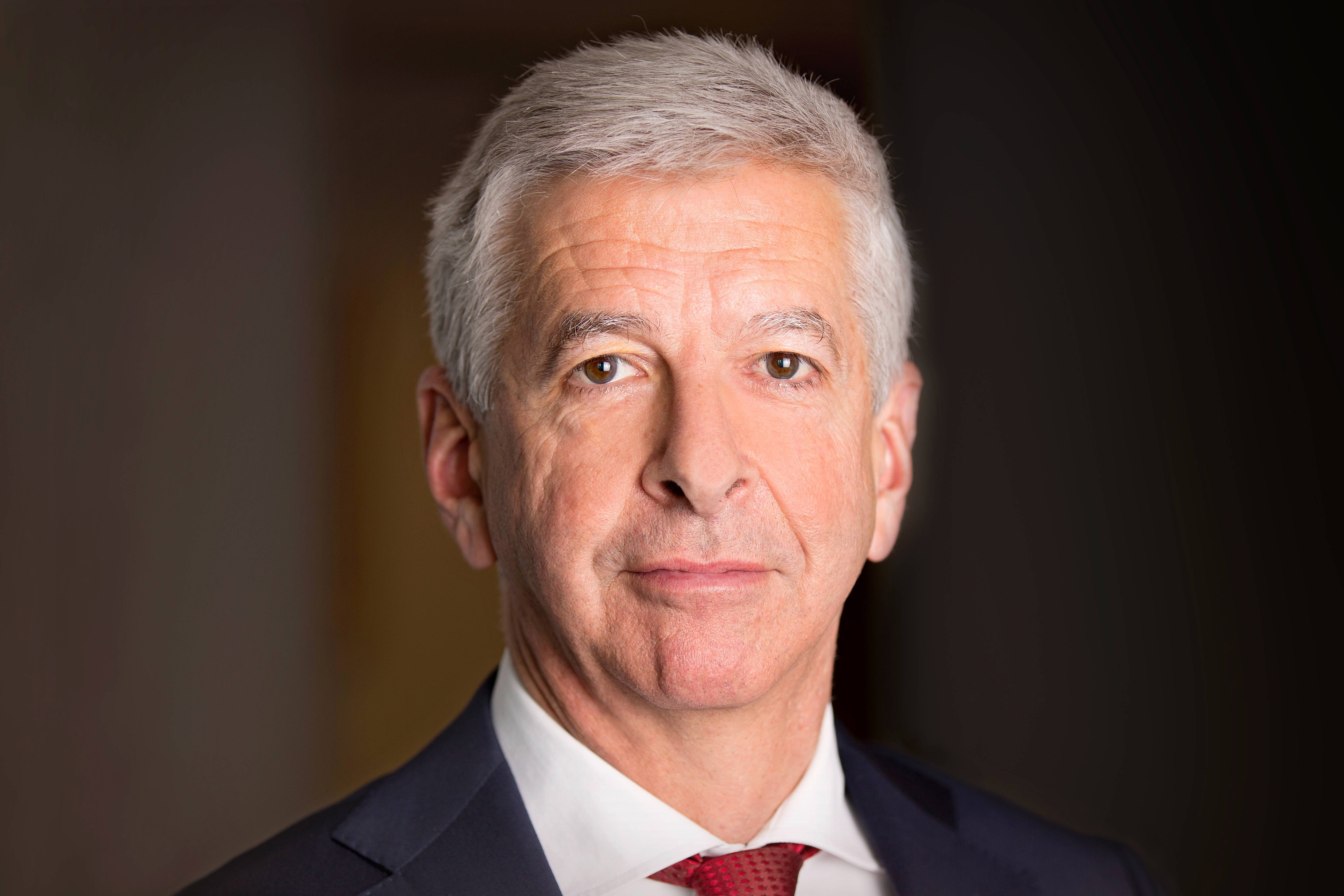 The Dutch Government announced this in a short press release on Wednesday. The Minister’s heart problems were recently detected. According to his spokesperson, the Minister will be operated on one of his cardiac valves.

Minister of Housing and the Nation Government Sector Stef Blok will replace Plasterk the entire summer. The replacement by Blok went into effect Wednesday. Prime Minister Mark Rutte has shared well-wishes to his colleague in the Council of Ministers.

Plasterk visited Bonaire and Curaçao earlier this month. At this stage it is too early to say whether the Minister will be able to attend the annual Kingdom Conference in St. Maarten on August 9.